During the 4-week period ending October 4, the median home sale price increased 15 percent year over year to $320,625—the highest on record in Redfin’s data, which goes back through 2012. Active listings (the number of homes listed for sale at any point during the period) fell 28 percent from 2019 to a new all-time low. The rate of year-over-year supply declines has remained consistent at this level for the past few months.  For the week ending October 4, the seasonally adjusted Redfin Homebuyer Demand Index was up 34.9 percent from pre-pandemic levels in January and February.

Share of mortgage loans in forbearance drops again to 5.6 percent

As the first wave of forbearances from April are hitting the end of their initial six-month term, the national forbearance rate has decreased to 5.6 percent. This figure is down from 6.8 percent last week, with active forbearances falling below 3 million for the first time since mid-April, representing the largest single-week decline since the beginning of the pandemic. 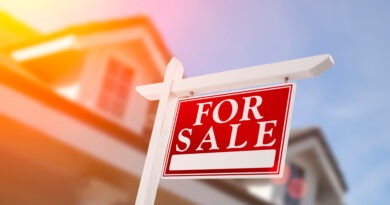 Housing Downturn Will Worsen in 2023 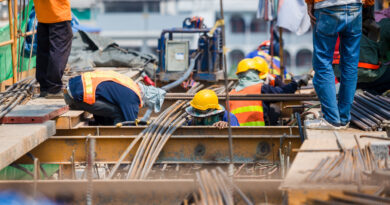