Builder confidence in the market for newly-built single-family homes increased two points to 85 in October, further surpassing the previous all-time high of 83 recorded in September, for the first two months the index has ever been above 80.  All the HMI indices posted or matched their highest readings ever in October. The HMI index gauging current sales conditions rose two points to 90, the component measuring sales expectations in the next six months increased three points to 88 and the measure charting traffic of prospective buyers held steady at 74.

Retail and food services sales blew past expectations in September, rising 1.9 percent from August and up 5.4 percent year-on-year to nearly $550 billion. Total sales for the second quarter of 2020 were also up 3.6 percent from the same period a year ago.

The University of Michigan’s Index of Consumer Sentiment for October rose 1.0 pecent from September to 81.2, but is still down 15 percent year-on-year. Slowing employment growth, the resurgence in covid-19 infections, and the absence of additional federal relief payments prompted consumers to become more concerned about the current economic conditions, but those concerns were largely offset by continued small gains in economic prospects for the year ahead. 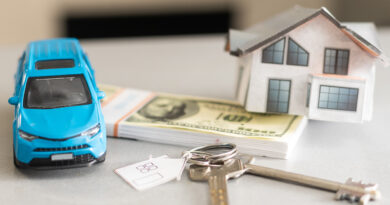