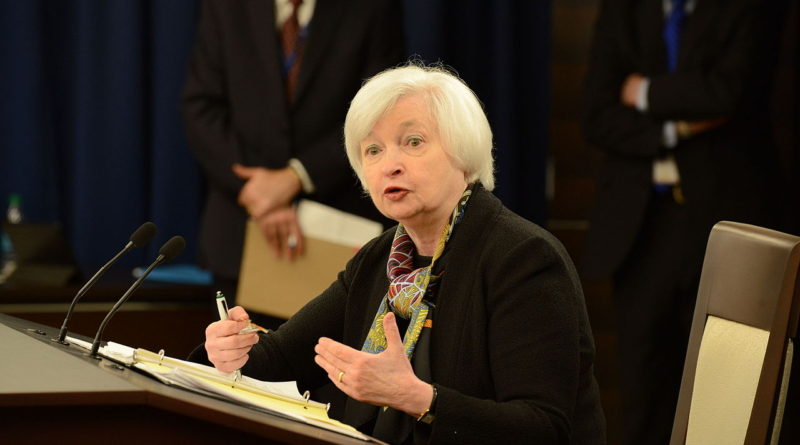 The apparent strength of the labor market may result in the Federal Reserve hiking interest rates in the coming days.

Yesterday, the ADP National Employment Report showed private sector job growth rising far above what economists had predicted for the month. February was host to the most substantial growth in payrolls seen since December 2015, with 298,000 jobs added—108,000 more than estimated.

The construction industry had the largest increase of payrolls with 66,000 new jobs filled, making it the industry’s second biggest gain in 15 years. Unusually warm weather is likely responsible for the jump in job growth. Manufacturing payrolls also increased markedly in February by 32,000. Overall, private sector job growth is increasing more than it has in a year, signaling that the economy may be more stable than a disappointing first quarter suggests.

Janet Yellen, chair of the board of Governors of the Federal Reserve, said last week that the central bank will decide whether to increase interest rates during a policy meeting scheduled for March 14-15. The Fed forecasted three rate increases throughout the 2017, so a decision next week to raise rates is likely.

Joel Naroff, chief economist of Naroff Economic Advisors, expects rates to rise amid the ADP’s report and told Reuters, “I never say ‘done deal’ when it comes to the Fed, but a strong report would get us pretty close to one. It would reinforce the warning that I have been making that rates could rise faster and go higher than the markets currently anticipate.” 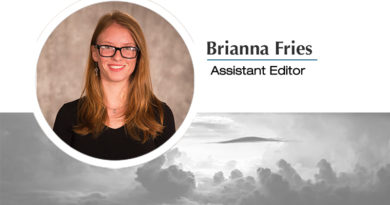 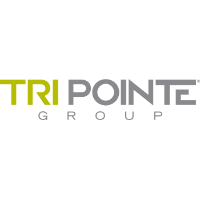 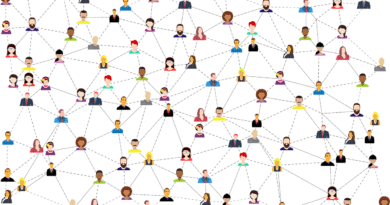