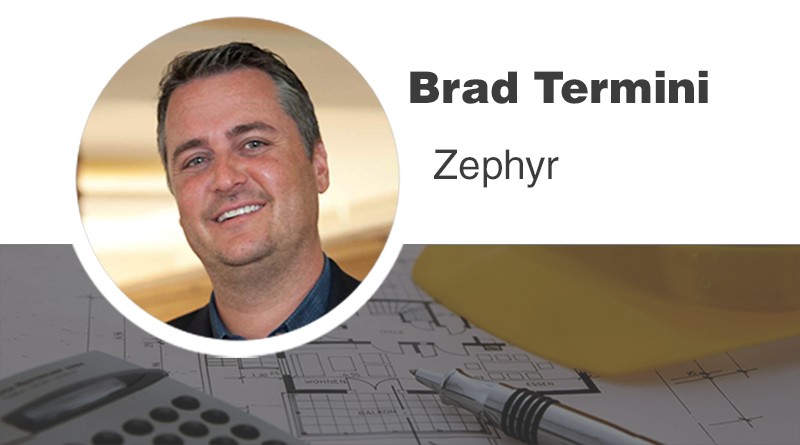 In this issue Market Research
0 Comments

At the water cooler of every California development company, the same chatter persists. When will the proverbial downturn begin? No one knows for sure where the markets will go in 2017, but it doesn’t stop every junior analyst, first year intern or CEO from having a strong opinion.

When asked to comment on the future of the residential housing market in California, I immediately turned to the experts in predicting the future and found that neither Nostradamus nor Billy Walters were available for comment. So instead, I let our firsthand experience and intuitions guide this article.

It’s clear that there is a significant amount of luxury inventory on the market—almost all of it catering to retired or semi-retired baby boomers in the coastal California and urban markets. But how long can this generation carry the homebuilding market? At what point in the cycle will the baby boomers decide that they have sufficiently downsized? And is there a limit to the amount of financial support they’ll provide to their millennial children so they can live in new luxury apartments?

The Bay Area has traditionally been the leading indicator of what’s to come throughout California and the rest of the country. San Francisco is currently experiencing a slow down as the inventory for luxury homes is at a record high, a smaller share of deals have bidding wars, and rent growth for large and upscale apartments is softening. According to Redfin, in 2016, the median price of a home dropped 1.8 percent, the first year-over-year drop in pricing since 2012. And in Q3 of this year, rents have dropped almost 3.5 percent according to a report by Axiometrics. Much of the same is true for NYC as well. It appears the baby boomers are all but tapped out.

These stats indicate that if the building industry is going to continue to expand, we need to find new, innovative ways to meet the housing needs of more than just a small niche of one percenters. The industry needs to deliver innovative product that is within the financial reach of the millennial and gen Xer’s who are starting young families in our great state.

Zephyr is doing its part to meet this void in the market by actively developing numerous projects with over 1500 units in its pipeline throughout California, which are designed to cater to this largely underserved segment, in addition to its many luxury offerings.

But these projects can be challenging with the current regulations and economic climate, which effect development. In order to meet the demands of the broader market, builders need the following help in 2017:

1. Approval of Jerry Brown’s proposed sweeping statewide legislation, which would allow developers to bypass lengthy and expensive regulatory approvals in exchange for providing affordable and moderately priced high density housing. This is the most important piece of legislation proposed to help our industry in over a decade. A big first step is Brown’s acknowledgement that there are major flaws in the state’s California Environmental Quality Act (CEQA), which allows activists to sue projects because of so-called environmental concerns. Getting the state assembly and senate to agree is a needed second step and would be a major boost to the industry.

If approved, the proposal would prevent cities from uncessarily obstructing the development process by requiring conditional use permits, planned unit development permits or other discretionary review for new projects with affordable housing. But projects would have to be consistent with local general plans and zoning, meaning that height and density restrictions would remain. Units would be required to remain affordable for at least 30 years to take advantage of the exemption.

With indications that businesses and residents are fleeing the state in part because of high housing costs, this legislation can have sweeping long-term impacts to the overall economy by keeping businesses and jobs from leaving in search of more affordable options.

2. The cost of building must normalize and adjust to today’s market conditions. It’s no secret that the cost of construction has grown at a pace which outweighs the growth in prices; this phenomenon has slowed the number of new construction starts and has the ability to take a toll on the overall market if it persists. Ensuring that Governor Brown’s proposed legislation is approved free of union influence is a major step to controlling cost. However, subcontractors and suppliers must also resist the temptation to continuously increase pricing which will have a negative impact on the overall market as we assume that revenues are forecasted to be flat for 2017.

3. We must continue to rely on the government’s ability to keep interest rates at responsible levels. When it comes to interest rates, what goes down eventually must go up. And as interest rates begin moving back up to more “normal” levels that could spell trouble for home prices. Any quick, irrational movement in rates will have negative repercussion for the market. We hope the Fed continues to move rates higher carefully and with consideration to the impacts it has on housing and the overall economy.

If two of the three objectives are met, I believe the industry can continue to grow, but much of our success is dependent on our ability to provide housing to the segments of the market that have the largest supply / demand imbalance.

Brad Termini is CEO and Co-Founder of Zephyr, a company committed to building exceptional mixed-use projects. Since 2008 Termini has overseen $750 million in development, focusing on mixed-use communities in California. He may be reached at https://builtbyzephyr.com. 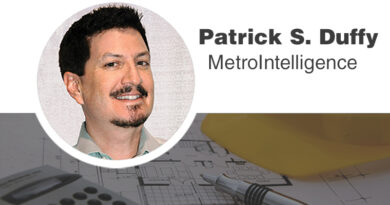 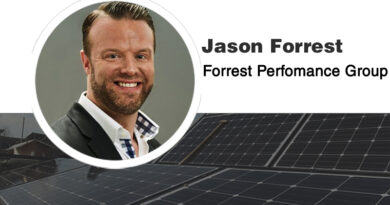