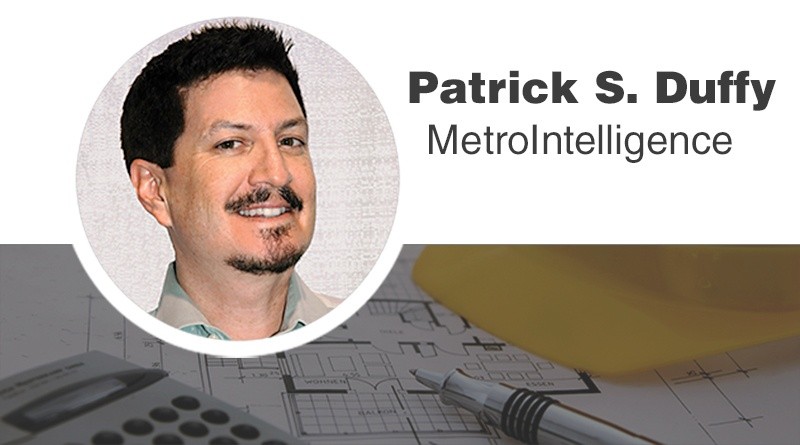 The longest expansion on record is joined by a housing rebound

About this same time a year ago, I wrote about an economic expansion, which had been turbo-charged and extended by tax cuts leading to increased consumer confidence, more job openings than workers to

fill them, and the lowest unemployment rate since 1969. The housing market, facing headwinds including rising interest rates, lack of inventory, and rising prices, struggled to meet pent-up demand in much of the country.

Fast forward to late 2019, and although the housing market has benefitted from a drop
in mortgage rates, younger buyers are harder to find, and businesses remain cautious on new investments and hiring due to continued uncertainty with the status quo in global trade. Even if the United States and China were to end all tariffs tomorrow, the unraveling of the world’s decades-long trade order is expected to have wide-ranging implications for the global economy for years to come. Exactly what form those implications will take remains to be seen.

Fortunately, American consumers seem largely unfazed by these political stalemates, with their sentiment remaining at relatively high levels throughout the year, allowing them to boost both personal spending (rising by an average of 0.4 percent per month through the third quarter) and savings rates (averaging 8.2 percent in 2019 versus 7.2 percent for the same period of 2018).

U.S. GDP growth, which averaged 2.9 per- cent in 2018 before rising temporarily to 3.1 percent in the first quarter of 2019, softened to about 2.0 percent per year by the second and third quarters as businesses pulled back on investments.

As of mid-November — and based on very preliminary data — forecasts for GDP growth in the fourth quarter of 2019 ranged from a more anemic 0.7 to 1.0 percent.

Still, with unemployment levels remaining close to 50-year lows and just over one million more unfilled jobs than the level of officially unemployed persons, it’s possible that the decline in average job growth is largely due to a combination of the economy operating at close to full capacity, and the difficulty of matching properly qualified candidates to open positions.

In order to provide some insurance against a slowing economy, the Federal Reserve completed three interest rate cuts in 2019, but has indicated it would need to see further evidence of economic deterioration before another reduction.

For now, inflation remains somewhat muted, with the Fed-preferred PCE Price Index flat in September and up just 1.3 percent year-over-year, or substantially less than the 2.0-percent level it prefers to maintain pricing stability.

Although the tight labor market and rising wages could lead to higher inflation, for now the relationship remains disconnected.

For the housing market, the steady drop in mortgage rates to a three-year low has made buying homes more affordable, with the NAHB/Wells Fargo Home Opportunity Index rising to 63.6 in the third quarter of 2019, or the highest level since the beginning of 2016. As a consequence, homebuilder confidence on the NAHB’s Housing Market Index steadily rose to 71 by November 2019, and was likely an important factor in the November announcement of housing giant Taylor Morrison acquiring William Lyon Homes in order to gain a foothold in other markets.

Indeed, William Lyon’s focus on the entry-level buyer could also help the newly combined company address ongoing affordability concerns for those wanting to jump on the housing ladder, with a recent NAR report finding the median age of first-time buyers ris- ing to 33, the oldest age in their survey dating back to 1981. At the same time, the median age of all buyers hit a new record of 47 after rising for three consecutive years, and is a stark contrast to just 31 in 1981.

Fortunately, sales of new single-family homes, which have gradually risen to an annual rate of over 700,000 in late 2019, were recently forecast by NAR Chief Economist Lawrence Yun to rise another 11 percent, and approach a 13-year high of 750,000 in 2020. Yun is also forecasting existing home sales to rise 3.6 percent to over 5.5 million in 2020, for the highest total since 2017.

More importantly, he is not forecasting a recession next year, due in large part to an increase in homebuilding activity, which would counteract other potential reductions in business investment.

In other words, the rebounding housing market could prove to be incredibly important to the U.S. economy in the months ahead. 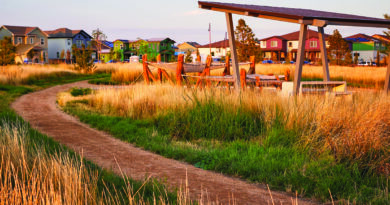 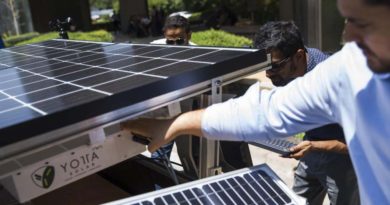 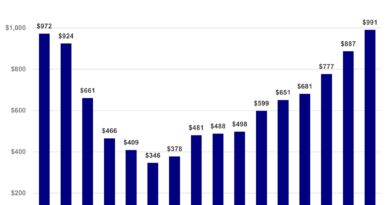