Builder confidence in the market for newly built single-family homes moved two points lower to 79 in March from a downwardly revised reading in February. This is the fourth straight month that builder sentiment has declined and the first time that the HMI has dipped below the 80-point mark since last September. The HMI index gauging current sales conditions fell three points to 86 and the gauge measuring sales expectations in the next six months dropped a whopping 10 points to 70. The component charting traffic of prospective buyers posted a two-point gain to 67.

Retail sales up 0.3 percent in February and 17.6 percent year-on-year 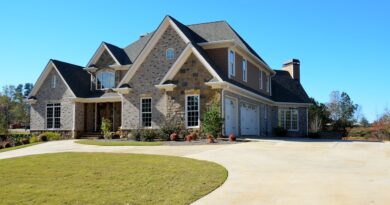