With appropriate firming in the stance of monetary policy, the Federal Reserve Open Market Committee (FOMC) expects inflation to return to its 2 percent objective and the labor market to remain strong. In support of these goals, the Committee decided to raise the target range for the federal funds rate to 3/4 to 1 percent and anticipates that ongoing increases in the target range will be appropriate. In addition, the Committee decided to begin reducing its holdings of Treasury securities and agency debt and agency mortgage-backed securities on June 1.

Nonfarm business sector labor productivity decreased 7.5 percent in the first quarter of 2022, as output decreased 2.4 percent and hours worked increased 5.5 percent. This is the largest decline in quarterly productivity since the third quarter of 1947, when the measure decreased 11.7 percent.  From the same quarter a year ago, nonfarm business sector labor productivity decreased 0.6 percent, reflecting a 4.2-percent increase in output that was outpaced by a 4.8-percent increase in hours worked. This is the largest four-quarter decline since the fourth quarter of 1993, when the measure also declined 0.6 percent.

The Price of Lots Has Surged at Record Breaking Pace 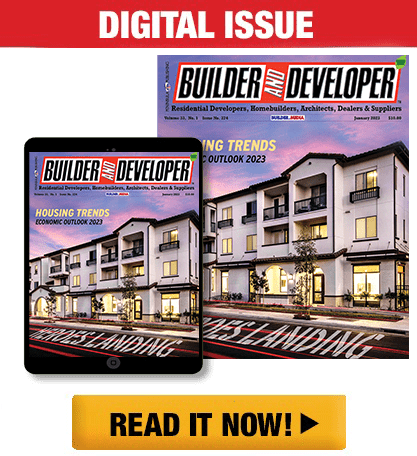 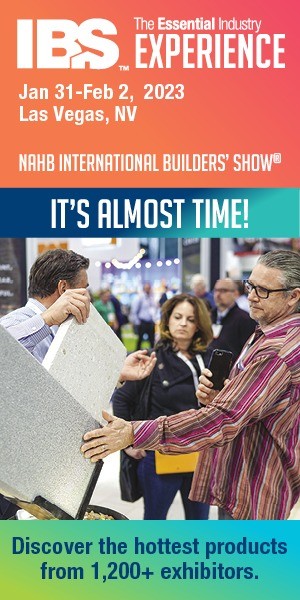