May Leading Economic index falls another 0.4 percent but still near historic high

The Leading Economic Index (LEI) fell 0.4 percent in May 2022 to 118.3 (2016 = 100), following a 0.4 percent decline in April 2022. The LEI is now down 0.4 percent over the six-month period from November 2021 to May 2022. The index is still near a historic high, but the US LEI suggests weaker economic activity is likely in the near term—and tighter monetary policy is poised to dampen economic growth even further.

Industrial production rises 0.2 percent in May and 5.8 percent year-on-year

Total industrial production moved up 0.2 percent in May. Output has increased in every month of the year so far, with an average monthly gain of nearly 0.8 percent. At 105.7 percent of its 2017 average, total industrial production in May was 5.8 percent above its year-earlier level. Capacity utilization edged up to 79.0 percent, 0.5 percentage point below its long-run (1972–2021) average. 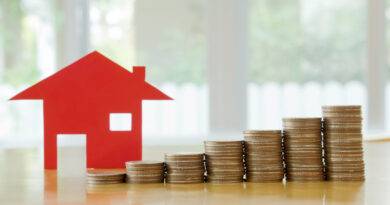 Housing Market Predictions for Next 5 Years