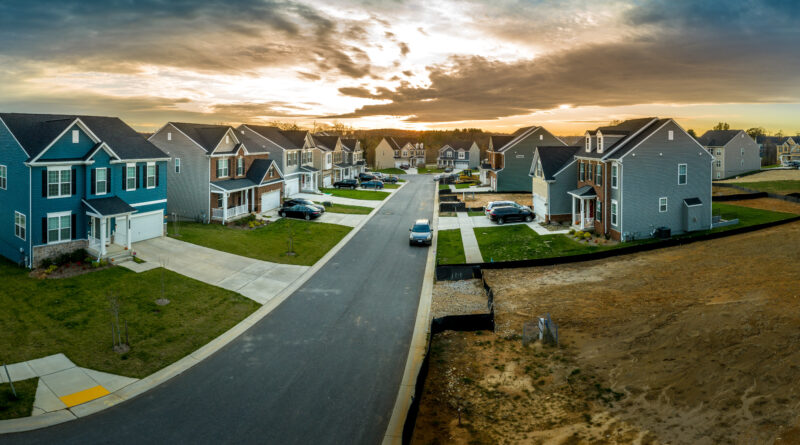 First American’s Chief Economist Mark Fleming released the October 2021 First American Real House Price Index (RHPI). The RHPI measures the price changes of single-family properties throughout the U.S. adjusted for the impact of income and interest rate changes on consumer house-buying power over time at national, state and metropolitan area levels. Because the RHPI adjusts for house-buying power, it also serves as a measure of housing affordability.

The Five Cities Where Affordability Declined the Most

“Affordability declined year over year in all of the markets we track,” said Fleming. “The five markets with the greatest year-over-year decline in affordability were: 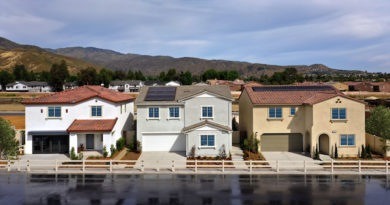 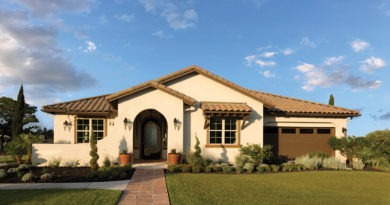 Tucson real estate on the upswing compared to rest of U.S. 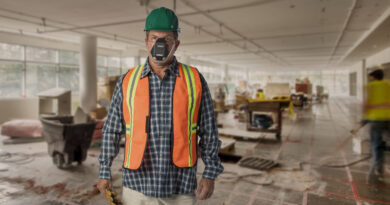 Respiratory Health in the Workplace