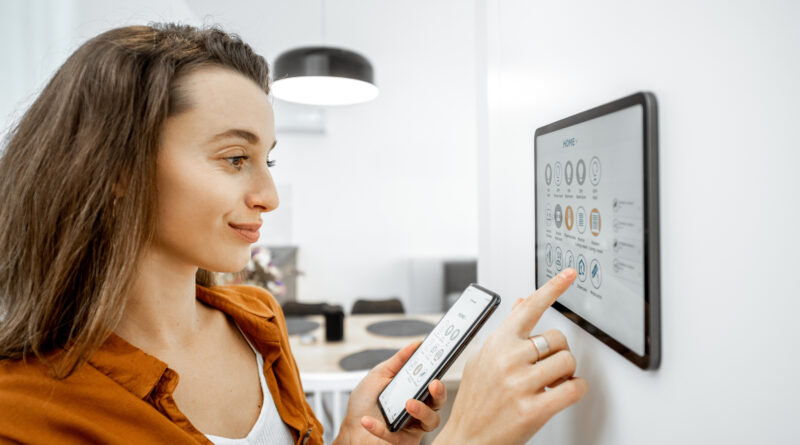 Emerging technologies can make aging in place a safer and more viable option for older adults. 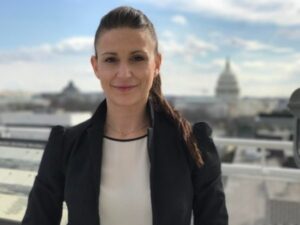 Major changes in the demographic profile of the United States are underway, and these changes are expected to accelerate in the next several decades. The number of households aged 65 and older increased by 38% during 2010 and 2020. In contrast, households aged below 65 rose by just 1%. Meanwhile, in less than a decade, the year 2030 will mark a demographic turning point for the U.S. By then, all baby boomers will be older than 65 boosting the number of older adults.

However, demographics vary considerably by area. Thus, some areas are expected to experience aging at a faster pace than other areas. Using U.S. Census data, it’s interesting to see that the older adult population is surging in one of the youngest states. In Alaska, the number of households age 65 and over rose more than 80% in the last decade. Delaware, Nevada, Arizona and Idaho followed with senior households increasing by 60% on average. Thus, the population will age faster in these areas as the rate of increase is much stronger and much higher in comparison to the rest of the United States. In addition, Florida, Hawaii and West Virginia are some of the states with the highest concentration of senior households. In these states, more than 33% of the households are 65 years old and older.

With an aging population comes an increasing need for homes with aging-accessible features. When people grow older, their physical, cognitive and sensory capabilities significantly decrease. After taking a look at the related literature, research has shown that smart home technologies and related services can help older adults make their daily tasks easier and improve their overall quality of life. While smart home technology was initially focused on increasing security and energy savings, its scope has been gradually shifted to improve the overall quality of life. Specifically, smart homes are often employed to assist elderly and disabled people. 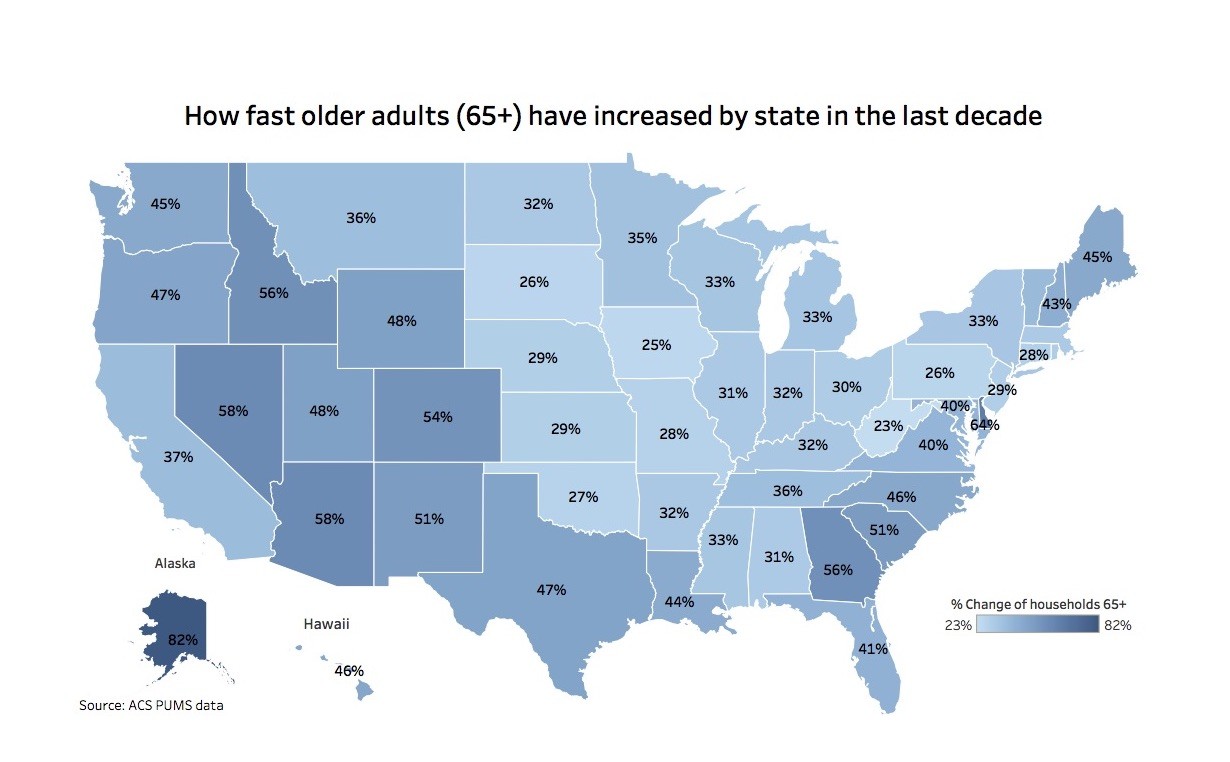 With technology evolving rapidly, many people already have lights, heating systems and other devices in their homes that can be managed or controlled at the tap of a button from their smartphones. A smart home is essentially a household that makes use of that technology. According to the 2021 National Association of Realtors’ Home Buyers and Sellers Survey, 20% of the home buyers purchased a new home instead of a previously owned home because of the smart home features and green/energy efficiency.

For older adults, according to a study by The Hartford and the MIT AgeLab, 51 percent of homeowners age 50 and older already had smart home technology or were interested in getting it. Of those who do not currently have smart home technology but plan to purchase it or are interested in getting it, about half (49 percent) are willing to spend between $101 and $500 on it in a given year. While users of smart home technologies can benefit from various ways, the top three benefits for older adults were: enhancing safety/security, saving energy, and making daily life easier/more convenient. Thus, according to the study, the “top 10 smart technologies” for adults are:

Nevertheless, there are even more benefits of smart home technologies, especially for households with specific health conditions. Emerging technologies such as smart beds and smart fall detection systems can make aging in place a safer and more viable option for these people. For instance, smart beds allow people with health issues to customize their beds in order to satisfy their needs.

There is no doubt that technology has changed how we live our lives. Technology has made life a lot easier and it has made homes more comfortable and convenient for living. While most older adults have a strong desire to age in place, the number of agers-in-place will also rise as the population of older people continues to increase in the next decade. Smart home technologies have the potential to play a significant role in enabling older people to age in place.

Nadia Evangelou is the Senior Economist and Director of Forecasting for the National Association of Realtors. 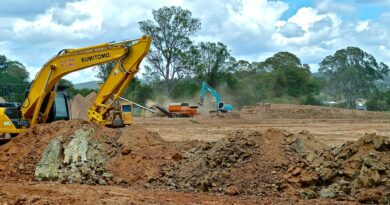 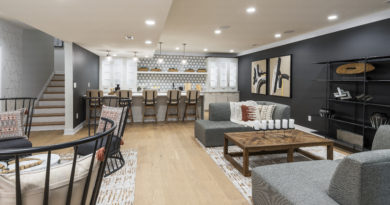 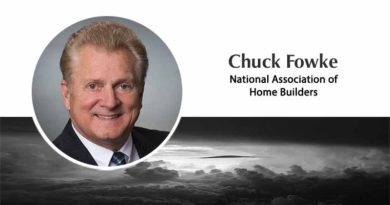