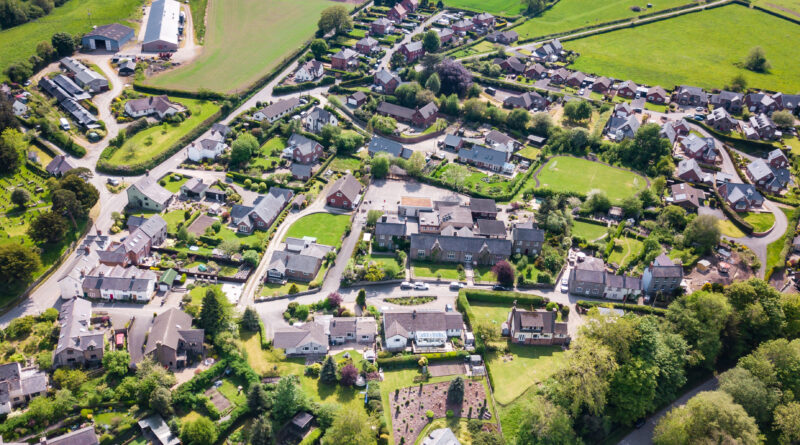 It’s in times like this when resilience becomes a necessity, and it’s in this category in which the building industry continues to shine. According to the Global Sector PMI report from IHS Markit for December 2021, after struggling for much of the year, real estate ended the year as the fastest-growing sector ahead of finance, healthcare and manufacturing.

Despite the ongoing supply-side challenges, the nation’s builders still managed to end 2021 with the highest annual level of starts since 2006. Although the pace of single-family home starts was up over 13% versus 2020, the demand for condos and apartments sent starts for multi-family projects of five or more units up by an even higher 22%. While existing home sales did slump in December, 2021 was still the best year for annual sales since 2006, and rose 8.5% versus 2020.

However, if you look at some recent macroeconomic trends such as the highest inflation rate in decades and beaten-down consumers remaining in a sentiment funk despite an ongoing rebound in GDP, it seems even more puzzling that the housing market is the hottest it’s been in over 15 years. So what’s going on?

It’s possible that this is part of this “Great Reshuffling” in multiple areas of American society, including a re-thinking of the role of careers in our lives, the re-emergence of the primary residence as a sanctuary against an insecure world and a geographic shift from high-cost areas along the coasts to the interiors as well as to the Sun Belt and heartland states.

While the COVID-19 pandemic may not have directly caused these shifts, it did accelerate long-simmering decisions from today’s Millennials and Gen Z members (and even some retiring boomers) on how they want to live their lives.

One reason for the geographic shift has been greater population and job growth in states viewed as more business friendly, and with fewer pandemic-related mandates. According to a recent article in The Wall Street Journal, while the overall United States has yet to recover its pre-pandemic jobs totals, just four states — Arizona, Idaho, Texas and Utah — have managed to regain them. Meanwhile, states with stricter mandates and higher living costs such as New York and California continue to struggle.

Reasonable people can certainly argue the costs and benefits of protecting the most vulnerable among us versus leading more normalized lives over an extended period of time. Many Americans have clearly voted with their feet in search of less restrictive pastures and need housing.

The race to these less-restrictive states has meant added pressure on the existing housing stock, which can be alleviated with more supply, and that’s where inflation and supply chain delays are causing frustration.

Recent spikes in mortgage rates, which rose more than 80 basis points last year, are likely to lead to increasing buyer anxiety because many of them cannot lock in a lending rate without a closing date. Since this closing date is often now at the mercy of externalities outside of the builder’s control, regular communications and managing expectations with buyers become even more crucial.

Several factors are likely to influence housing demand, including falling affordability for those buyers taking out mortgages, more employers embracing permanent remote work and the extent to which both smaller and larger investors continue to compete with traditional buyers.

Whether due to the Omicron surge, traditional seasonal factors or declining affordability, in December 2021 both existing home sales and applications for new home mortgages fell 7.1% year-on-year. Even with those declines, inventory for existing homes slipped to just 1.8 months (the lowest since 1999), continuing to put pressure on sales prices as well as fueling more demand for newly constructed homes.

Given the recent choppiness in the stock, bond and crypto markets and continued uncertainty in how the Federal Reserve intends to address stubbornly high inflation, investors are likely to continue putting more dollars towards income-producing investments with a reliable income stream such as single- and multi-family housing.While it’s certainly the best of times for the demand of newly built homes, it’s also among the worst when predicting the timing and cost of building products, skilled labor and buildable land. 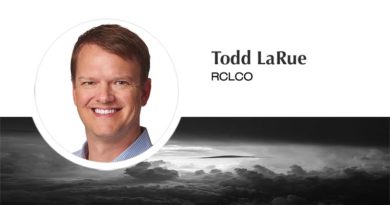 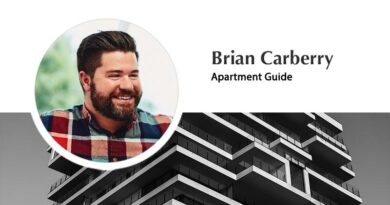