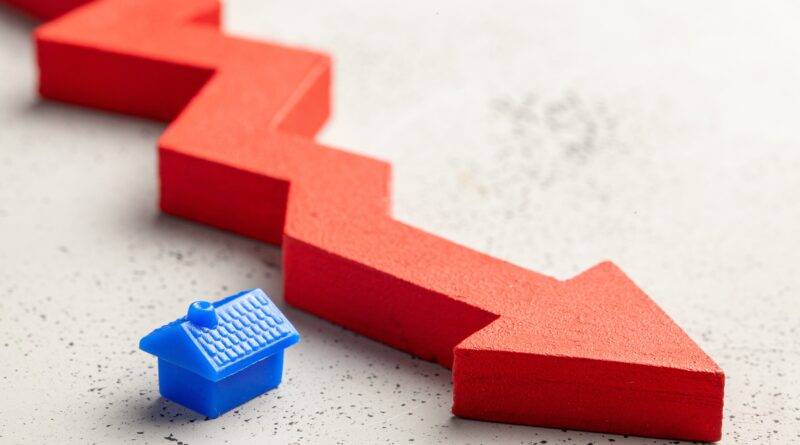 According to AP News, though home prices have retreated as demand has declined, they are still nearly 11% higher than a year ago. Higher prices and a doubling of mortgage rates have made home buying much less affordable for many people, but recent rate declines could give some homebuyers new hope. 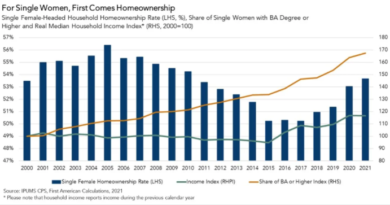 Single Women Skip the Spouse to Buy a House