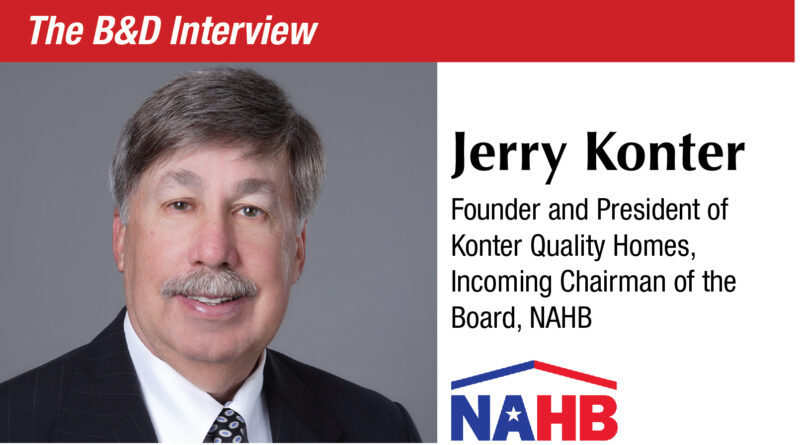 Builder and Developer: As incoming Chairman, what are you hoping to accomplish in the coming year?

Jerry Konter: I ran my campaign on creating a national mentoring program. I’ve since expanded that into rebuilding the culture of membership at NAHB. That doesn’t just mean recruiting more members, but helping prospective members to understand what it means to be a member of this association.

It also means that NAHB at the national level needs to make sure our local associations have the tools necessary to move toward a culture of membership. We need to encourage local leadership to embrace the benefits of being involved – not just tangible benefits like discount programs – and to understand that membership is a pathway to their success. It sets an example for their members who can step up to lead the association.

While I certainly expect to begin these changes, they are something that will need to be continued on by my fellow senior officers that follow me. This is not something that can be accomplished in one year. But it is something that should be institutionalized at NAHB for it to have far-reaching benefits for the association.

“We need to encourage local leadership to embrace the benefits of being involved.” -Jerry Konter, Incoming Chairman of the Board, NAHB

BD: How has your experience prepared you for this role?

JK: I’ve been around association work for 45 years. It’s almost engrained in my DNA. I grew up in a family that gave back to their industry. Both my mother and father were very involved in their realtor association. They were local presidents and state presidents and were recognized in their local association as mentors.

They also didn’t judge success by how much money they made, but by the impact they had on the industry and on the strength of their relationship with their peers. If I can do half of that, then I’ve done a good job.

I grew up with these role models, but I have also experienced all levels of this organization, from being a local and state president, serving on the executive committee at NAHB for years, and serving as chairman of most of the key committees.

Just as importantly, I’ve been involved in organizations in my community that have had challenges that are not a great deal different than those we met at NAHB throughout the years, just not on as large a scale. I’ve dealt with changes in executive officers and changes in governance. Those experiences help me to understand some of the unintended consequences that can arise.

My whole adult life has been centered around this industry, an industry I am still very actively engaged in. It is what makes the current senior officer team at NAHB exceptional; we all face the same issues every day that our members face.

BD: You’ve served on the board for over 25 years, what are you most proud of and why?

JK: I’ve enjoyed every part of the various chairmanships on NAHB committees, but most importantly I’ve cherished the friendships I’ve made with people across the country that have also become mentors to me.

I’m especially proud of the work I did on the convention committee. I was part of renegotiating the general services contract in 2015, which only happens about once every 10 years. We did a methodic analysis and, ultimately, renegotiated a contract that saved NAHB $1.8 million.

BD: What are some challenges in homebuilding you hope to alleviate?

JK: Right now, we have challenges that are outside of our control. Supply chain challenges; an administration that views our industry in a dramatically different way; a more stringent regulatory environment. There are more problems that we face now than we probably have in the past decade.

But we also face a positive desire for homeownership. There is a renewed aspiration to own homes from a whole new generation. The problems will still be there as we try to respond to that strong market, but that is one of the reasons to join an association.

The challenges of doing it on your own are incomprehensible. The challenge of trying to make an impact with 140,000 members is a little bit easier.

That doesn’t mean we can alleviate every challenge, but it goes back to the original point I made about helping to build the culture of membership. If I can do that, then the strength in numbers and the brotherhood and sisterhood that comes along with that will help all of us be successful at facing these challenges.

BD: Is there anything you would like to say that I did not touch on?

JK: Home builders and developers are often cast in a poor light. Our members work hard in this industry because they love what they do, and what they do is noble. That is the one thing, unfortunately, that doesn’t seem to come across. Even today, with the housing affordability crisis, that is something we as builders are concerned about every day. We’re sometimes the only people looking out for the consumer.

I think if more people found out a little more about what the average home builder and developer is all about; how hard they work; what he or she does in their community, they would see why so many of us are in this business. We care about our communities and the families that move into the homes we build.

Every time I give someone a key to a new home or every time I move someone into their first apartment, I feel good. And every time I look at a community I’ve developed from scratch – and put blood, sweat and tears into trying to figure out how I would make it a better community – that is the ultimate reward for what we do. 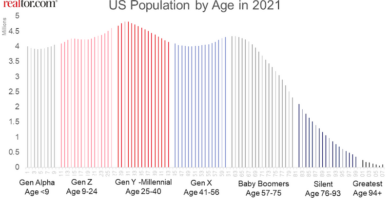 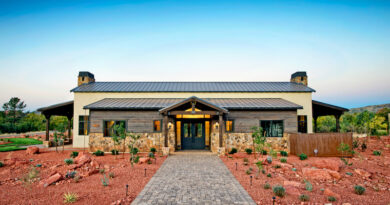 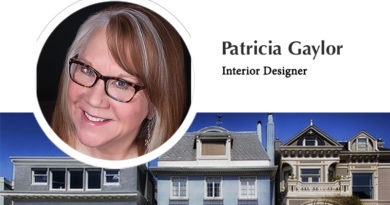