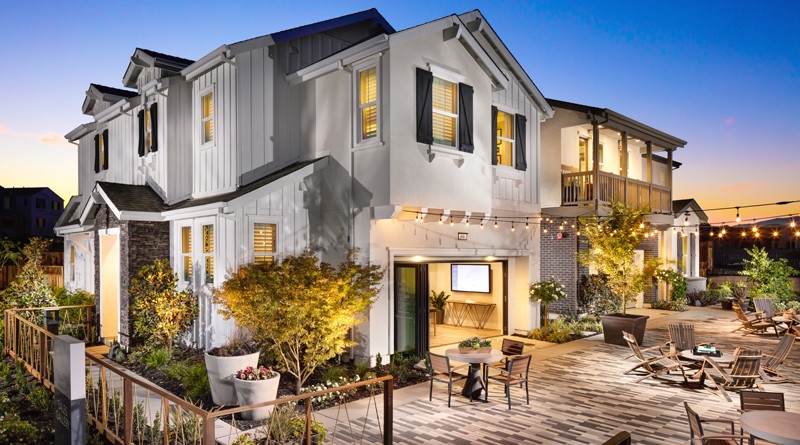 Feature In this issue
0 Comments

Readers of Builder and Developer magazine have voted Wallis Ranch as the Community of the Year for 2016, a unique master-planned community comprised of seven of the nation’s most esteemed builders in Dublin, currently in its sales phase

At the crossroads leading into the Bay Area lies the City of Dublin, one of the fastest growing cities in California. Thanks to its close proximity to the booming tech sector of Silicon Valley and a mere 40 miles away from the famously thriving San Francisco Bay Area market, Dublin’s housing demand has skyrocketed, giving builders and developers an opportunity to bring much-needed housing developments to a market whose demand outpaces supply.

Seven of the nation’s most revered builders unite in the master-planned community of Wallis Ranch to answer that demand. The community design and reception has been widely-acclaimed for its innovation, with readers of our magazine recognizing this project as Community of the Year for 2016.

There were a few early issues with the development, though, the most notable being an environmental concern. “The greatest challenge was completing the land development while protecting and preserving endangered species that live in the streams and protected corridors called Tassajara Creek at the entrance to the community,” noted Peter Kiesecker, Chief Operating Officer of Trumark Communities. “Trumark constructed over 2.5 miles of a three-foot-high concrete herpetological barrier around the entire development to protect the endangered California Tiger Salamander living in the creek.”

Creating an eco-friendly design was important for Trumark Communities, especially due to California’s increasingly dire drought conditions. Wallis Ranch will actually be the first master plan community in California to use 100 percent reclaimed water for irrigation. Trumark Communities worked with the Dublin San Ramon Services District and the City of Dublin to create a design that would irrigate both Wallis Ranch’s open space corridors and front yards of all homes via recycled water. “The construction and implementation of this recycled water system will save 4.8 million gallons of potable water per year, a significant decision to help aid our states water crisis for decades to come,” said Kiesecker. 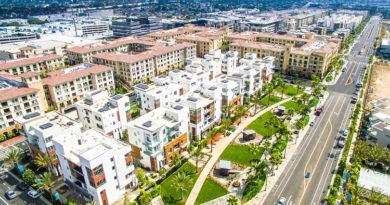 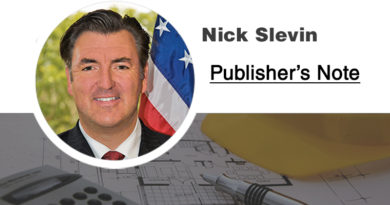 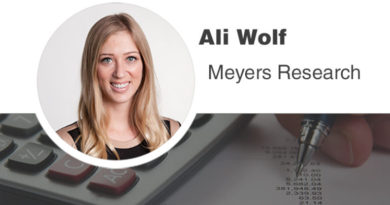