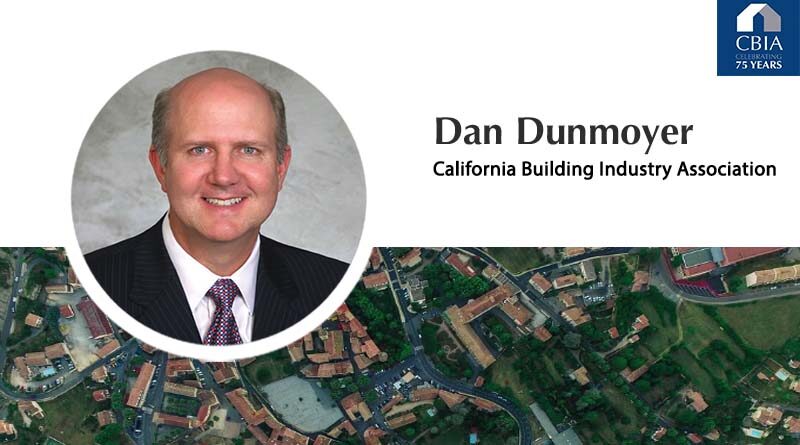 California has a long history of being a recognized leader in climate policy, but no feat is as profound or comprehensive as was the signing of AB 32, California’s Global Warming Solutions Act. Signed into law in 2006, AB 32 mandated a statewide reduction in greenhouse gas (GHG) emissions to 1990 levels by 2020.

We are now facing 2020, and California’s building codes have undergone the single biggest change in their history. Beginning January 1, 2020, all new homes and apartments under four stories will be powered by renewable energy, and homebuilders across the nation will be watching how California balances meeting its GHG reduction goals and spurring housing production.

Ideally, the California Energy Commission (CEC) would have waited a few years before mandating solar roofs but knowing that California’s homebuilders would need to comply with solar mandates at some point, CBIA worked with the CEC and successfully advocated for alternatives to putting panels on the roof of every new home built after January 1, 2020. Selling it as part of the house to the homebuyer, rooftop solar would increase construction costs $8,000-$13,500 per home depending on location in the state.

That still is an option (known as the “for- sale” option), but now builders have the opportunity to comply in two other innovative and less costly ways.

A second option is for the homebuilder to use a third-party solar company to own and maintain the rooftop solar systems and provide electricity and billing credit to the homebuyer at a rate below that of a neighboring utility. Called a Lease/Power Purchase Agreement, one benefit is that the solar mandate compliance doesn’t increase the purchase price of the house.

Lastly, with the Community Solar compliance option, the renewable energy requirement would be provided from an off-site source. Think of it as a “solar farm” that could be owned and operated by a builder, local government, a third-party solar provider, or a utility company. This allows the builder to comply with the state’s solar mandate without placing solar panels on the roof of the home.

The off-site community solar option was an important option to homebuilders. As Governor Newsom and the legislature grapple with the state’s unprecedented housing affordability crisis, there is a renewed focus on higher density infill housing. With the state encouraging the production of small and mid-rise apartment buildings, builders will quickly run out of roof space, complicating compliance with the 3-kilowatt system per home minimum requirement. Homeowners can’t benefit from net metering with community solar, but California’s homebuilders appreciate the flexibility within the aggressive solar mandate.

Community solar is also less expensive than the “for-sale” or Lease-Power Purchase Agreement, making it an attractive option given the fact that according to the California Association of Realtors, the median single-family home sale price is $605,000 in California.

In California, the cost to build – and buy – a home continues to climb. Over the last decade, the state of California has implemented a series of new mandatory building standards resulting in the single greatest increase in code-related construction costs ever seen in the history of our state code. Year after year, legislative proposals seek change that directly adds to home construction costs. One would hope, with the housing crisis at hand, CBIA would not have to develop a “Housing Creator and Housing Killer” list, but last year, we had to confront measures that would have added $300,000 per home in homebuilding related costs.

All of these changes, including the upcoming solar mandate, dramatically impact California’s homebuilding and housing market. Small costs decided in a silo lead to pricing families out. For every $1,000 in added construction costs for a median priced home, 10,000 households are priced out of the market.

Time and time again, California’s action on policy has driven change across the nation, and we can expect the same to occur in the next few years regarding the new solar mandates. States are watching California – they have for years and will continue to do so as California remains a leader in the battle against climate change.

If I were to offer advice to homebuilders in California, I would suggest pulling permits quickly, before mandates go into effect at the start of the new year. To homebuilders outside of California, I’d urge learning about the energy mandates in your home state, and to understand what other states are doing in the way of energy efficiency and how it relates to residential home construction.

In 2021, California’s homebuilders will see additional fire-safety directives in the way of roof covering and fire-resistant vents. There is also a push to electrify all homes and put 1.5 million electric vehicles on the road. It’s an aggressive track and I doubt our current electrical grid will hold up. CBIA supports collaborative efforts to make homes more energy efficient, but it’s time to sit back and take a deep breath so we can build more homes.

Dan Dunmoyer is the President and CEO of the California Building Industry Association. To learn more, visit cbia.org. 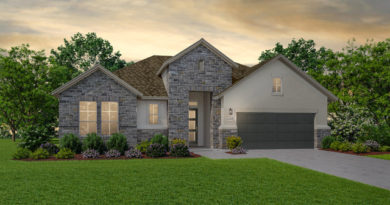 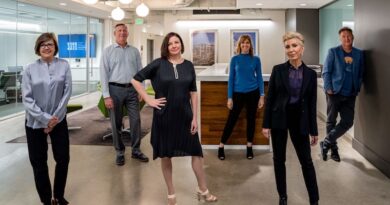 Our Vision to Shape the Future of Residential Design 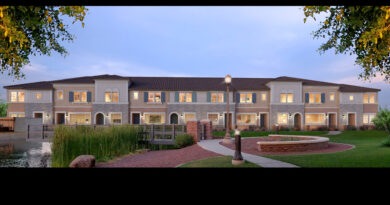