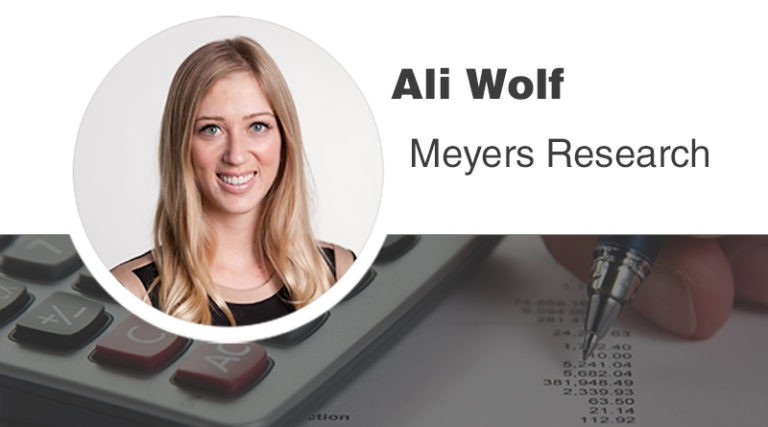 The media has a powerful effect on consumers, but homebuilders can position themselves to succeed in the coming year despite this hurdle

The connection between consumer confidence and the economy is crucial. After all, a recession is defined by two consecutive quarters of negative gross domestic product (GDP) growth and consumers make up two-thirds of GDP. The Director of Economic Research for Meyers Research, Ali Wolf, explains how the media can influence reality for consumers and why it matters for housing.

Research from economists and academics has quantified the relationship between negative headlines and their impacts on consumer confidence*. Findings suggest that during changing or slowing times, consumers will pay more attention to the media. This allows news sources to influence the reader through both the tone and volume of articles on a given subject. 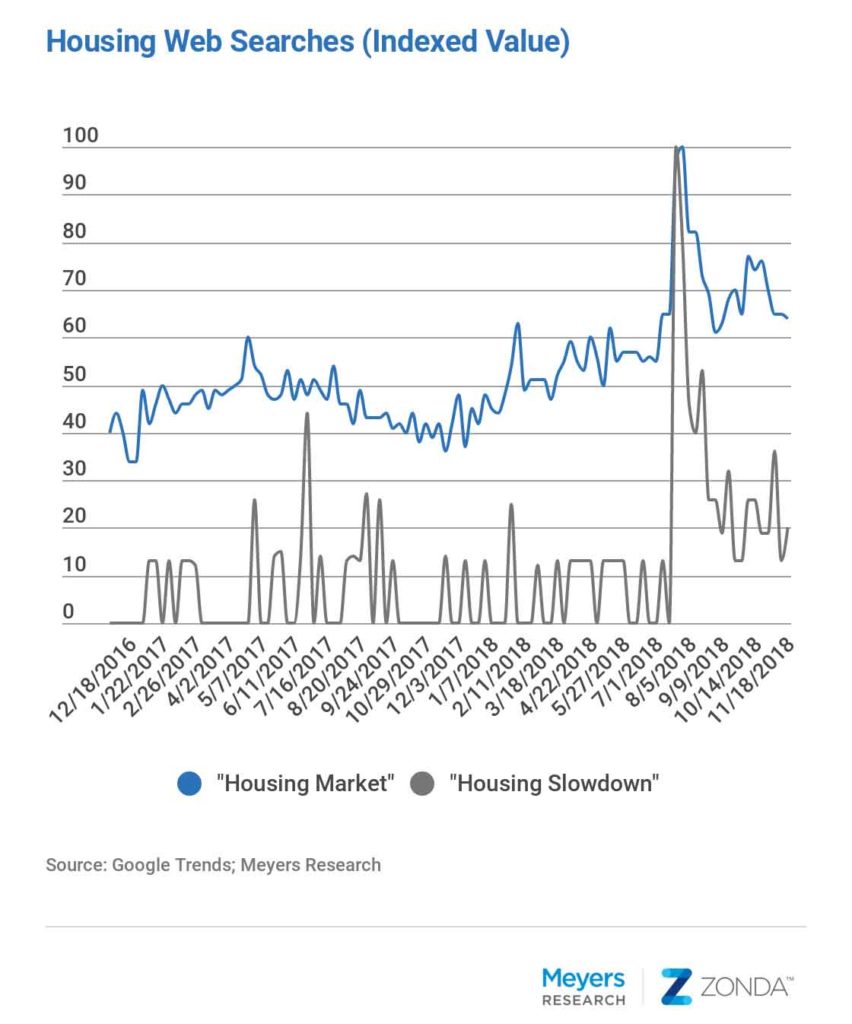 The tail wagging the dog.

Today is unique in that the headlines are pulling consumers away from the economic reality. All the fundamentals are lined up (employment, GDP, population growth, etc.) making consumer (and builder) confidence the lifeblood of the housing market.

If confidence softens, consumers will spend less money. Fewer dollars spent means lower corporate earnings. Lower earnings translate into a shift away from hiring and capital expenditures. The combined effect can create a downturn alone, with negative confidence in the market becoming a self-fulfilling prophecy.

Moving forward, these media headwinds mean that the industry needs to create a reason for the consumer to buy, whether that is better marketing to highlight a “deal” for the buyer or a compelling product. Contact us to discuss positioning yourself to succeed in 2019.

**Google Trends is a website where one can analyze search behavior 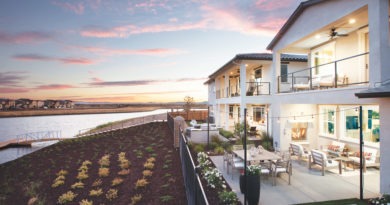 River Islands Creates a Sense of Belonging and Community 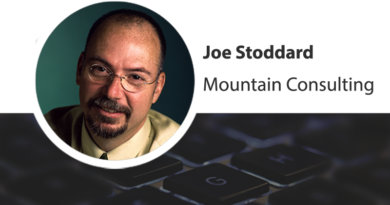 Own the Data, Own the Project, Own the Customer Loyalty