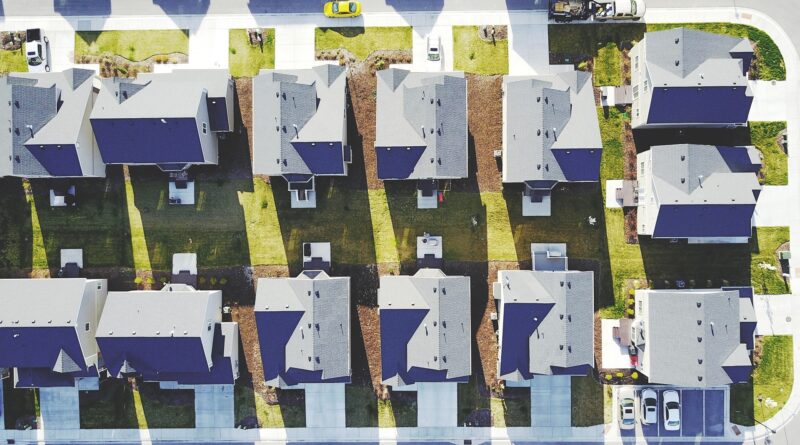 Housing analysts have been worrying about the health of the nation’s housing market.

What a difference a year makes. At the beginning of the pandemic, the U.S. economy froze in place and the nation experienced one of the sharpest declines in output ever seen. At that time, many pundits proclaimed the worst was yet to come. Housing market analysts predicted a surge in evictions and foreclosures and a collapse in home prices. Yet by the 3rd quarter of 2020, the short malaise in the market gave way to a surge in home sales, declines in mortgage delinquencies, and rising prices.

From August 2020 to August 2021, U.S. home prices have risen a whopping 20%, according to the most recent Case-Shiller figures. That price jump is significantly higher than the 15% maximum increase in home prices that occurred in the runup to the ‘Great Recession’. Today, the concern has shifted from housing bust to housing bubble. How will it all end?

Before we can answer that, first understand why the market zagged when everyone predicted it would zig. Housing analysts have been worrying about the health of the nation’s housing market since late 2018 when there was a slowdown in sales and price appreciation. But a slowing market is not a collapsing market.

The fundamentals of the U.S. housing market were fine at that time: homeownership rates were rising, the credit markets were clean, and the pace of construction remained moderate. It was only the impact of the Trump Administration’s tax changes and rising mortgage rates that caused the market to pause briefly. By the time 2020 rolled around, the nation’s housing market was already due for a pick-up in activity.

But then the pandemic happened. At first the housing market swooned just like the rest of the economy as consumers tried to figure out what was happening and what was going to happen. To be clear, the economy was never going to tank. As tragic a disaster as COVID-19 has been in human terms, history is unambiguous that such ‘natural’ disasters simply do not have long run impacts on the economy. In other words, the economy would have recovered quickly regardless of government policy.

Unfortunately, the U.S. Congress and the Federal Reserve didn’t pay much attention to history but were driven more by feverish predictions from so many pundits and commentators of a coming depression. The U.S. government responded with one of the most aggressive stimulus efforts ever seen. Mortgage interest rates plummeted even as U.S. households accumulated $6 trillion in excess savings, driven by public subsidies and constrained spending.

Not surprisingly, many families decided it was a great time to buy a first home or ‘buy up’. But the lack of inventory driven by several years of slow housing development left markets with only a scant supply of product. Bidding wars quickly broke out between legions of prospective buyers and sale after sale came in way above asking. Prices began to rise rapidly. Currently, things are starting to cool and inventories of new and existing homes for sale have been rising in recent months. Given that, we expect price appreciation to slow over the next few months.

Are these overall changes in the market sustainable? Actually, yes. A symptom of a bubble is rapidly rising prices, but it isn’t proof of one. Bubbles are generated by too much building or too much borrowing, both of which were taking place in the run up to the Great Recession. Not this time. Credit markets remain very clean, with credit scores of about 720 for 85% of borrowing. And while home prices are up by 20% year-over-year, outstanding mortgage debt has grown by less than 4%—cash down payments rather than debt are driving the show. Equity levels are also building quickly.

Moreover, builders have a long way to go before they are left with too much inventory—the cost of building inputs as well as the labor shortage suggest they won’t be able to get there any time soon. Finally, homes are more affordable. In 2011, 28% of U.S. households were housing cost constrained, meaning they were spending more than one-third of their income supporting their house. By 2019, that dropped to 19.8%. As long as the market continues to cool over the next year, these shifts are sustainable in the long term.

There is future risk out there. In 2006, the problems in the U.S. real estate market were with buyers and due to sub-prime lending. This time the risk is with fiscal and monetary policy. The U.S. Congress has overheated the economy by way of $5 trillion in borrowing.

The Federal Reserve has pumped $4 trillion into the money supply. These actions make inflation an enormous risk—especially when bond markets realize that today’s inflation is not transitory (as Fed Chairman Powell keeps saying), and when all the excess cash savings are finally spent by consumers. A big spike in interest rates and the need to balance the Federal budget may well cause a nasty recession down the road and spike real estate markets hard.

But it is still too early to call the end. Economies overall, and real estate markets specifically, have a lot of momentum. What is currently in play will last for a number of years and there is still a chance to engineer a softer landing if our political leaders begin to acknowledge that the true risk to the U.S. economy is not the pandemic but the excessive policy reactions to it. Enjoy the surge in prosperity but keep an eye out for storm clouds on the horizon. 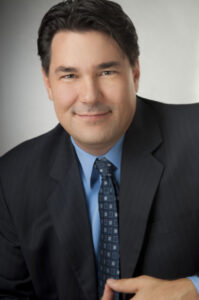 Christopher Thornberg is Founding Partner of Beacon Economics LLC, and Director of the UC Riverside School of Business Center for Economic Forecasting and Development. Learn more at www.BeaconEcon.com and www.ucreconomicforecast.org.

The Housing Market Continued Its Wild Ride In October