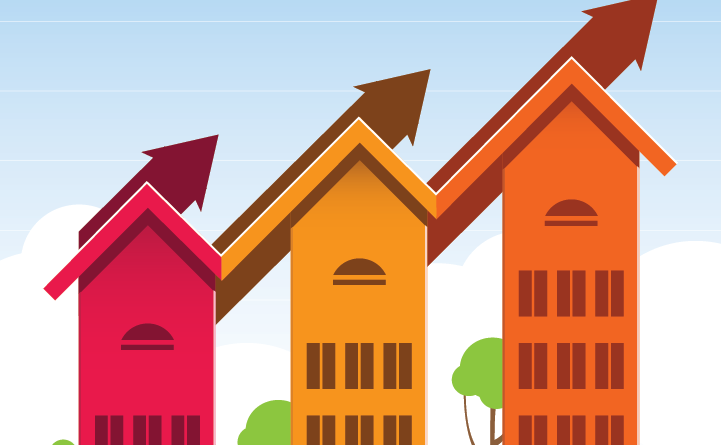 Ralph B. McLaughlin is Chief Economist at Kukun and offers his predictions for the year.

Nationally, we expect the housing market to become healthier in 2022. Frustrated home buyers may feel some relief as inventory starts to tick up, but that will come at the expense of higher mortgage rates. Household formation – especially for owner-occupiers – has been on a tear over the past few years, but that should return to a normal-ish number of 1 million new households next year. The Infrastructure Investment and Jobs Act will help boost housing demand for lower-income households, but a dearth of housing supply is likely to cancel out any such affordability gains that might come from it. Last, we expect home price growth to moderate to between 5-8% year-over-year by the end of 2022.

Mortgage rates also hit historic lows in 2021, bottoming out at 2.65 percent in the week ending January 8th. This – along with the record low inventory that hit just two months later – surely fueled a record rise in home prices that occurred later in the year (more on that to come in point #5 below). Rates have risen a full 30 basis points since then, and with the economy recovering from the pandemic-induced job loss at a quickening pace, rates are likely to rise in 2022. The important question is will rates rise to the point of affecting the housing market?

If the most recent climb in interest rates (pre-pandemic) is any indication, rates would have to rise by between 100-150 basis points to induce noticeable cooling in-home price appreciation. Between September 2017 and November 2018, average rates on a 30-year mortgage rose by about 140 basis points. Home price response to interest rates lagged as they do, but year-over-year home appreciation was halved, falling from around 6 percent at the end of 2018 to around 3 percent by mid-2019.

Ralph B. McLaughlin is Chief Economist at Kukun. 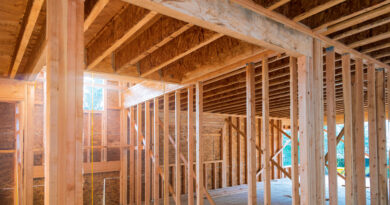 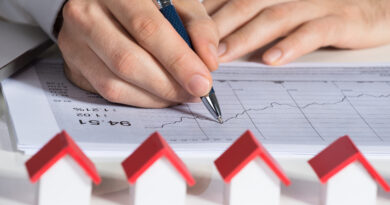