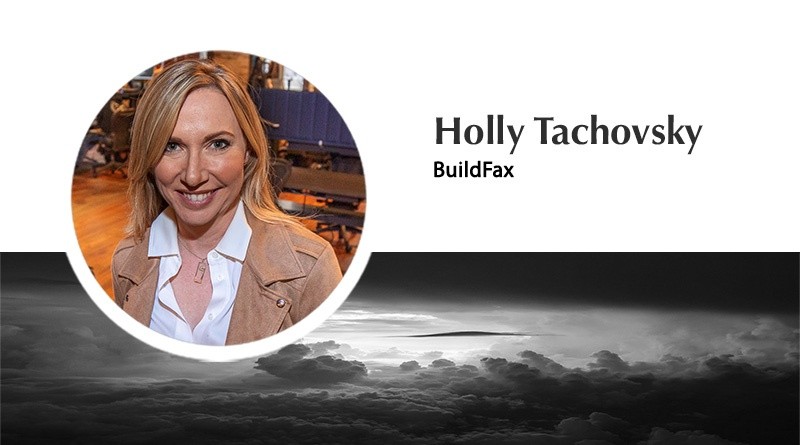 Key Indicators Suggest a Continuation of the Housing Slowdown

May marked the sixth consecutive month that single-family housing authorization volumes declined on a trailing three-month basis. This is particularly notable because a downturn in this major index is highly correlated to historical recessions.

Meanwhile, maintenance and remodeling, which encompass work on existing structures, decreased 1.01 percent and 3.49 percent year over year respectively. Decreases across remodeling and maintenance activity highlight a slowing of not only new construction, but also construction on the existing housing stock, which comprises more than 90 percent of all U.S. properties. Consistent declines across these key indicators is a clear indication that the housing market slowdown is persisting with little to no indication of an abatement.

Home builder sentiment tells a similar story. According to the National Association of Home Builders’ Housing Market Index, sentiment fell 5.71 percent year over year in May 2019. While homebuilder sentiment is still strong and increasing month over month, these early signs suggest instability may be on the horizon for the construction industry.

However, an argument can be made that, as a result of recent metro-level trends, the housing slowdown’s impact on the construction industry may be mitigated.

Remodeling activity in Philadelphia was greatest, rising 15.20 percent year over year in May on a trailing 12-month basis. Each metro that saw notable growth in remodeling activity mirrored state-level trends. Pennsylvania, Illinois and California were three of eight states that saw increased remodel construction. These metros may eventually see a downturn as well, but so far, activity has remained steady.

Despite the nationwide decrease in key housing indicators, certain major metropolitan areas are seeing upticks in construction across the existing housing supply.

However, for instance, during the 2008 Great Recession certain markets, such as the three Texas cities of McAllen, Austin and San Antonio, saw the greatest resilience to declines that were occurring across the country. If this is the case for metros currently defying national trends, it’s a good sign that pockets of growth will still exist within the construction industry even as we see the rest of the U.S. housing market continue to slow.

The Cooling Housing Market is Still at Historical Highs

Housing activity has cooled in recent months; however, this slowdown arrived on the heels of white-hot growth across the sector. Put into context, maintenance activity as of January 2019, after seeing a few months of declines, is still 23.47 percent higher than it was in January 2013. In that same time frame, single-family housing authorizations skyrocketed 50.98 percent and remodeling rose 18.68 percent.

It’s yet to be seen if declines across housing indicators will continue. In fact, depending on how the housing market fares over the next few months, we could see a leveling off. If that’s the case, it’s possible the housing market will reach a more sustainable pace. Growth will be slower, but also longer-term.

The Housing Stock is Aging Regardless of a Housing Slump

While new construction activity falls in the wake of a housing slump, construction work is still necessary for existing structures. The U.S. housing market is aging and it’s likely we’ll see an increased need from homeowners to do work on their properties. A recent Home Improvement Survey found 73 percent of U.S. homeowners plan to embark on at least one home improvement project in 2019. The most popular projects include work to major systems – 31 percent want to remodel their kitchen and 29 percent are looking to complete projects on their windows, roof, solar and more. While recent trends suggest homeowners have not yet initiated these projects, it’s likely they are on the horizon.

Notably, amidst the 2008 Great Recession, remodeling and maintenance activity didn’t dip as low as new construction, and both of these rebounded faster. This is also echoed in employment trends across new construction and repair work between 2007 and 2019. Analyzing these three indicators together provides a fuller picture of housing risk, however, the three don’t always move in tandem. This is particularly important to watch in the wake of a potential slowdown.

As the housing market sinks deeper into a 2019 slump, it’s especially important that the construction industry be mindful of the factors that could bolster maintenance and remodeling activity in the U.S.

Holly Tachovsky is a serial entrepreneur and the CEO and Founder of BuildFax, the leading provider of property condition and history insights for globally recognized insurance, financial and real estate institutions. To learn more, please visit www.buildfax.com. 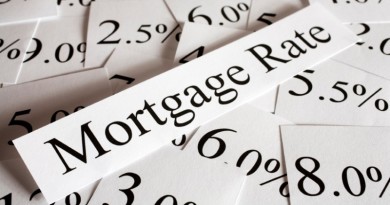 What May Happen to Mortgage Interest Rates Next Year 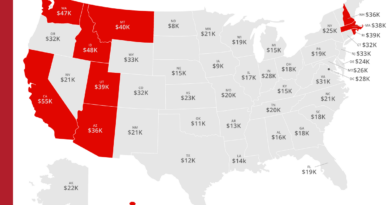