Just before Hurricanes Harvey and Irma landed on the shores of Texas and Florida, the U.S. economy had been gradually picking up steam, with estimates of third-quarter GDP growth rising to nearly 3.0 percent. However, given the destruction to the Houston area and throughout parts of Florida, a variety of economists and Wall Street analysts have downgraded this estimate by as much as 0.8 percentage points, and the economic impact from the twin hurricanes could exceed $150 billion, including $20 to $40 billion in lost output alone.

Given the unique economies of these two areas, the impacts will be national, regional, and/or local in scope. Nationally, besides the temporary reduction in GDP growth, prices for gas and other petroleum products (such as aviation fuel and heating oil) are expected to remain elevated until Texas’ refining facilities – responsible for nearly 25 percent of the nation’s output – are back online. Auto sales, already weakening this year after years of rising demand, could decline by 100,000 to 200,000 vehicles as potential buyers focus on other issues. It will also take months for insurers to deal with up to 500,000 claims for flooded cars, many of which were unsold units on dealer lots.

As of mid-September, we’re already seeing some of the impacts from Hurricane Harvey on retail sales and industrial production, both of which dipped after months of increases. Yet such dips are transitory, and likely to be made up in the fourth quarter and into 2018. Similarly, initial applications for unemployment insurance, spiking in the first week of September to the highest level since early 2015, will provide a temporary safety net while most companies survey their damage and gradually re-open for business.

As for the housing market, given that the combined areas of the Houston MSA and the State of Florida had accounted for nearly 14 percent of building permits from January through July of 2017, there will certainly be an impact filtering throughout the building industry. Prices for lumber – already elevated due to the Trump Administration’s 20 percent excise tax on Canadian timber – are likely to rise even further given the scale of homes in need of immediate repair. National spending on remodeling and repair could rise by nearly 10 percent, while also siphoning off labor and materials from new home construction. Overall inflation, which has been recently bouncing around the two-percent level, could rise in the short term depending on the demand to rebuild and refurnish households.

In Houston, the floods which had inundated as much as 30 percent of Harris County meant that 100,000 homes or more would have to be partially or totally rebuilt, which has created a surge in demand for temporary lodging and suitable rentals. For now, look for both new home incentives and apartment rent concessions to wane as excess supply disappears. Given experiences with previous hurricanes, it will likely take up to five years for the hardest-hit areas along the Texas coast to rebuild. Still, boosters are already saying that the resilience of Houston’s building industry — the largest market in the country with nearly 45,000 permits in 2016 — could sharply reduce that timeline.

In Florida, because Hurricane Irma impacted almost the entire state, there was more damage to power and water infrastructure as well as to homes and businesses. In terms of economic loss, although the state’s industrial economy is much less built-up than in Houston, other sectors including tourism, agriculture, health care, and business services are expected to take the biggest hit.

In the long run, there will also be a national discussion about re-building in areas prone to natural disasters such Harvey and Irma. Although many Houstonians can simply elevate their homes to avoid local flooding, the region’s rapid growth (and related ability to provide affordable housing) will be intently studied. In Florida — the lowest-lying state with an average elevation of 100 feet — potential homebuyers may have second thoughts about living close to its 1,200 miles of coastline.

For now, Congress will have to shore up and fix the National Flood Insurance Program, already in debt by $25 billion prior to these most recent storms due to premiums not matching payouts for past disasters including Hurricane Katrina and Superstorm Sandy. Some changes might include reducing the 30 percent commission paid to commercial insurers, streamlining the claims process, or even transferring the flood insurance business entirely to the private sector. Given that lenders will not issue mortgages on homes in flood plains without the required insurance available, the long-term impact to the building industry could be substantial.

Patrick Duffy is a Principal with MetroIntelligence Real Estate Advisors and contributes to BuilderBytes. He may be reached at pduffy@metrointel.com 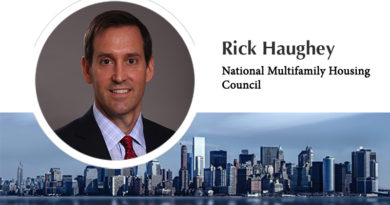 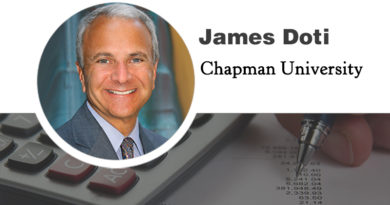 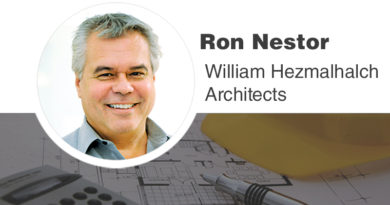 Coming Soon! A Major Change to the American Lifestyle