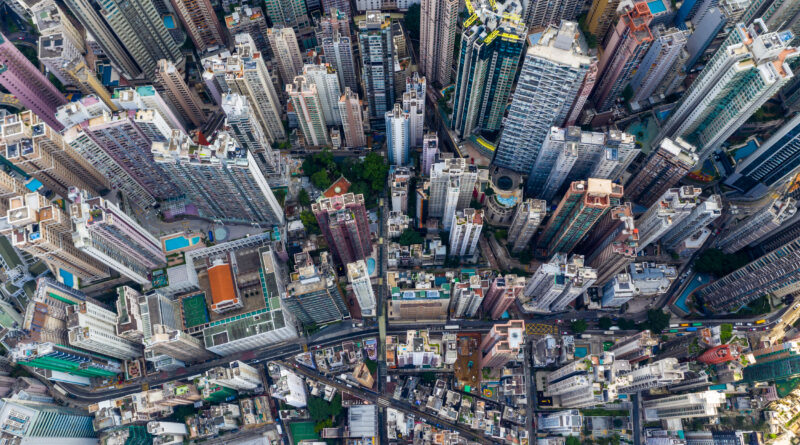 The modern American city sprawls across the landscape, spreading farther and farther afield.  Nearly two-thirds of all California homes are single-family. With the escalating costs of land and the cost of housing skyrocketing, we must prepare for a new paradigm. Zoning codes designate density and other requirements for land parcels. With California’s aggressive new Regional Housing Needs Allocation (RHNA) numbers, a significant increase in housing production is required, and nearly half must be within affordable ranges. This will call for increased densities because the cost of land is not going down – more units are required to offset land cost.  The notion of increasing density scares most of us.

Who doesn’t enjoy a trip to San Francisco – its walkability, good transit, great shops and restaurants?  Redwood City in San Mateo is the second most dense area in America, even though one third of San Francisco proper has single-family homes. Maybe more surprisingly, Orange County, the very model of suburbia, is actually the tenth most dense area in America. Even more surprising than that, Goleta in Santa Barbara County is the fourth and Watsonville in Santa Cruz is sixth.

That’s where we need to separate the notion of “Density” with “Dense City.”  A key point of a dense city is the layering of activities and uses that make it walkable and interesting.  If a place is walkable, the need for housing a car is diminished – surface parking lots account for more than 5% of all urban land in the U.S. Transforming parking lots into housing in areas where jobs and amenities are present makes sense.

The Lincoln Institute of Land Policy has an excellent book, Visualizing Density by Julie Campoli, that presents aerial photos of existing communities and how that density appears.  It’s surprising that many areas actually yield more units than imagined. Campoli states, “We don’t have a density problem in this country: we have a design problem.”

Orange County is shedding its suburban mantle with the redevelopment of older retail, office and industrial complexes into new housing.  While the streets are still wider than Paris and cars still dominate, there is change afoot. Large new apartment complexes with town squares and cafes are popping up and new for-sale “in-town” homes include townhomes and flats. Yes, flats.

Anaheim has transformed its downtown with the Anaheim Colony/Packing House District where historic homes and the renowned Packing House, a transformation of an historic Sunkist building into a food hall, is the main amenity for a large number of urban housing projects. In effect, it has become an example of a Master Planned Community within an established historic context. The former downtown of railroad-based warehouses has been transformed into an address where people want to live and play.

Future plans for the parking lots of Angel Stadium and the Honda Center are set to transform them into vibrant urban neighborhoods that integrate numerous engaging experiences along the commuter rail line, which will make living in these smaller urban homes among the most desirable in the area.

I remember someone remarking that people are willing to drive 3,000 miles just to walk on Disneyland’s Main Street, and once there, they would walk all day long! The quality of the walk environment is an important ingredient in a dense city.  Generous landscaped sidewalks, courtyards, squares and plazas provide third places where residents interact, becoming important extensions of their smaller homes.

Some people think that placing more homes on a parcel of land brings congestion and crime. Often people are concerned that there will be an increase in traffic when compared to the former retail or office use. Usually there is actually a decrease in traffic and it is dispersed over time of day. A dense city conserves land, saves energy and reduces greenhouse gas emissions.  Poorly designed high-density housing appears even more dense. Well-designed, thoughtful projects make density desirable. It’s the new American Dream.

Ron Nestor, AIA, LEED AP, is a senior principal of WHA-William Hezmalhalch Architects in OC, LA and the Bay Area. His focus includes commercial, mixed-use and high-density residential environments. He may be contacted at [email protected].