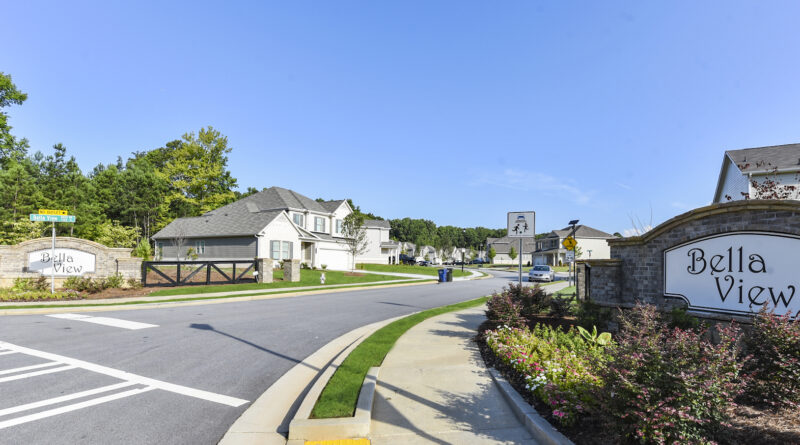 Los Angeles-based firm one of the most active BTR owner operators in the U.S.

Los Angeles, CA (January 31, 2022) –  Haven Realty Capital, one of the most active investor/operators of build-to-rent (“BTR”) communities in the United States, has surpassed $1.1 billion in controlled BTR assets, achieving the milestone in less than 15 months.

Leveraging more than a decade of experience in single family rentals (“SFR”), Haven formally entered the BTR market in October 2020 with the acquisition of five rental communities under construction at the time in Atlanta, GA. Haven, one of the early entrants in BTR now controls 34 communities in nine states totaling 3,480 homes in various stages of development, construction or stabilization. The communities range in size from 50 – 200 entry level homes averaging 2,000 square feet, primarily with three- and four-bedroom/two- and three-bathroom floorplans and two-car garages.  The communities are located in Alabama, Arizona, Nevada, Florida, Georgia, Illinois, Tennessee and The Carolinas.   With a growing pipeline of BTR projects across the U.S. Haven expects to double the size of its portfolio by year end.

“There are a number of companies that are active in the BTR space but not many who have gotten up to speed with the velocity that Haven has,” said David Howard, Executive Director of National Home Rental Council, the non-profit trade association of the single-family rental home industry. “At no point in recent memory have we needed housing more than we need today, and we are talking about one company in a relatively new segment of the housing market that is bringing $1 billion of new housing online.”

BTR aka Dedicated Rental Communities is a recent outgrowth of the SFR industry, which gained recognition as an asset class in 2008 following the subprime crisis when individual and institutional investors acquired thousands of distressed homes and renovated them to quality standards for the purpose of renting them out.

“BTR solves many of the key challenges inherent with the scattered-site SFR business model, which is a reason behind the increased investor interest in the space,” said Sudha Reddy, Founder and Managing Principal of Haven Realty Capital.  “However, new entrants are finding themselves with a steep learning curve on how to operate in the space. It’s a reason a lot of the committed capital has not yet been deployed.”

In the past five years, only 20 percent of the approximately $80 billion in announced capital investments in SFR/ BTR communities has been invested, according to market research firm Zelman Associates a Walker & Dunlop Company,

“2021 is when we saw interest from institutional capital explode, but we’ll see if and when that turns into actual development,” added Zelman Associates CEO Ivy Zelman.

Haven Realty Capital (http://www.havenrc.com) is a Los Angeles-based real estate investment and management firm focusing on the acquisition and development of single family and multifamily assets in select markets throughout the United States. Founded in 2010, Haven was an early entrant in the single family rental industry where it owned, operated or managed approximately 10,000 SFR rental homes in six states at its peak.  Haven currently has approximately $1.1 billion in rental communities under development and management with assets located in Alabama, Arizona, Nevada, Florida, Georgia, Illinois, Tennessee and The Carolinas.