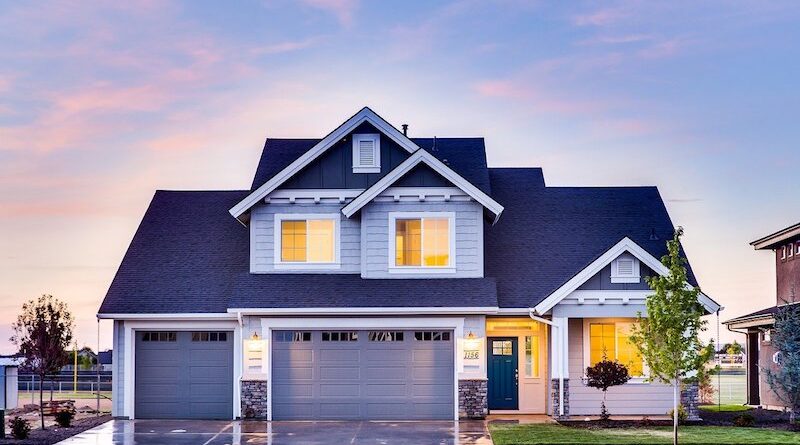 Some forecasters believe that higher mortgage rates will cause the real estate market to cool.

According to the Home Buying Institute, some economists and analysts have predicted that home loan interest rates would rise during 2022. Now, as we approach the end of January, we’re seeing clear signs of upward movement.

The average rate for a 30-year fixed mortgage loan just rose above the 3.5% threshold for the first time in nearly two years. The question is, how will this trend affect the housing market in 2022? According to one forecaster, rising mortgage rates could cause the U.S. real estate market to slow down in 2022.

Mortgage Rates Rise in Early 2022
On January 20, researchers from Freddie Mac announced that the average rate for a 30-year fixed mortgage rose to 3.56%. That number is signifiant for a number of reasons:

It marked four consecutive weeks of rate increases.
It was 50 basis points (0.50%) higher than a month earlier.
It was the highest average since March of 2020.

A Slower Housing Market Ahead?
The U.S. housing market moved at warp speed during the second half of 2020 and through all of 2021. Now, as we approach the last week of January 2022, we’re seeing signs of a cooling trend.

According to data released by the National Association of Realtors (NAR) last week, existing home sales declined 4.6% in December 2021 compared to the previous month. Sales were also down when measured year-over-year.

Will Higher Mortgage Rates Slow the Real Estate Market in 2022? 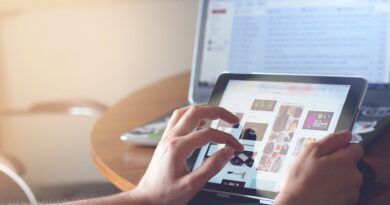 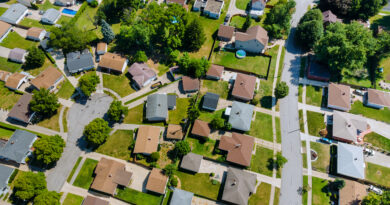 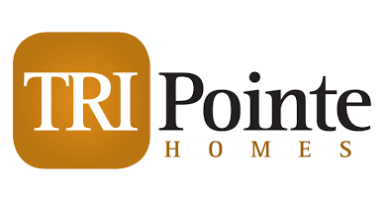