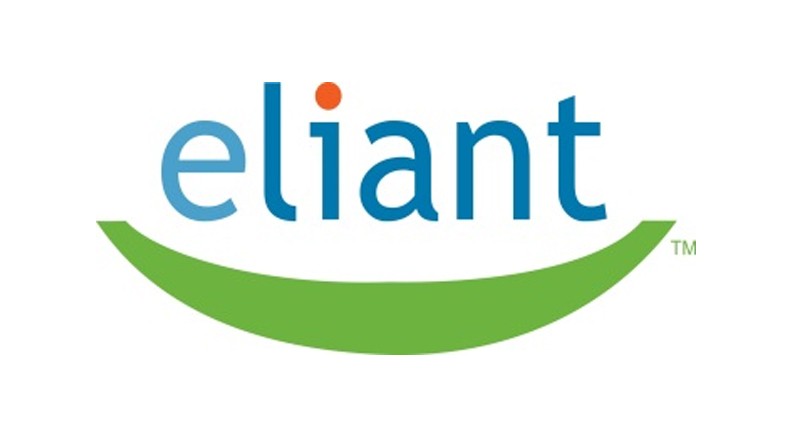 DANA POINT, CA – Homebuilders who provided their customers with the best purchase and ownership experiences—according to surveyed homebuyers—have been honored in the 21st annual Eliant Homebuyers’ Choice Awards competition.

The winning builders were chosen based on the results of more than 106,000 surveys which were administered to all recent home owners from over 156 major homebuilders across the U.S.

The Eliant awards are presented annually by Eliant (www.eliant.com), a customer experience management company that has been surveying buyers of new homes for over 33 years. Once again, imortgage, an Eliant Certified lender, is the Premier Sponsor of these Awards.

MBK Homes is the recipient of the “The Eliant” award for the Best Overall Purchase and Ownership Experience from among multi-division builders. In addition, MBK Homes was honored with 19 awards including an unprecedented 11 First Place awards and 6 Second Place awards among all Medium-Volume builders.

The Olson Company is the recipient of “The Eliant” for Best Overall Customer Experience in the single divisional builder segment. The Olson Company was also honored with 10 Premier Awards (First, Second or Third place) among all qualifying Large-Volume builders. The Olson Company received a grand total of thirteen Homebuyers’ Choice Awards.

In the all-important category of “Percent of Sales from Referrals,” Gentry Homes (Medium Builder segment), GL Homes of Florida – Palm Beach Adult (Large Builder segment) and Irvine Pacific (High Volume segment) scored the highest “Percent of Sales from Referrals. In 2016, Hawaii based Gentry Homes sold an astonishing 50% of their homes from referrals followed closely by GL Homes of Florida selling 48% from referrals.

Eliant’s builder clients are improving their customers’ experience to such a degree that home owners are not only more willing to offer a referral, but more and more prospects are buying new homes due to these referrals.  Each year, Eliant analyzes the “Percent of Sales from Referrals” from the ten highest rated builders: In 2009, 32% of these builders’ sales were sourced from referrals, while in 2017, 41.8% of their sales were from referrals, a 9.8% increase.

“In addition to highlighting our winning builders, It is also important to recognize those teams making progress in creating a customer service culture,” according to Jex Manwaring of Eliant. GL Homes of Florida – Other Palm Beach received an award recognizing the Most Improved Builder.

The recipient of the 2017 Eliant “First American Customer Experience Leader of the Year” is Donna Velasco, Director of Customer Care at MBK Homes. This award recognizes extraordinary success in consistently delivering a customer-­focused experience to homebuyers.

A total of 40 different builders were recognized for being in the top five for their excellence in one or more customer-experience categories. Builders with consistently high levels of customer satisfaction included: The New Home Company (22 awards), MBK Homes (19 awards), TRI Pointe Group (18 awards), and Benchmark Communities (16 awards). The Olson Company (13 awards) and William Lyon Homes (9 awards) also distinguished themselves once again this year.

Information on the survey methodology and a complete list of winning home builders is available at www.eliant.com. 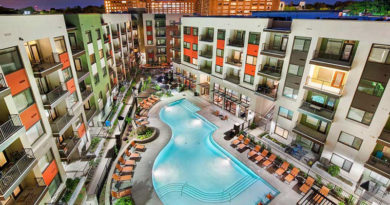 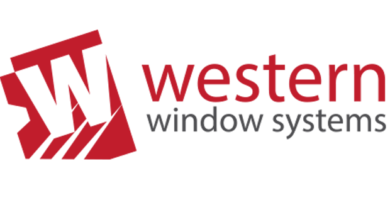