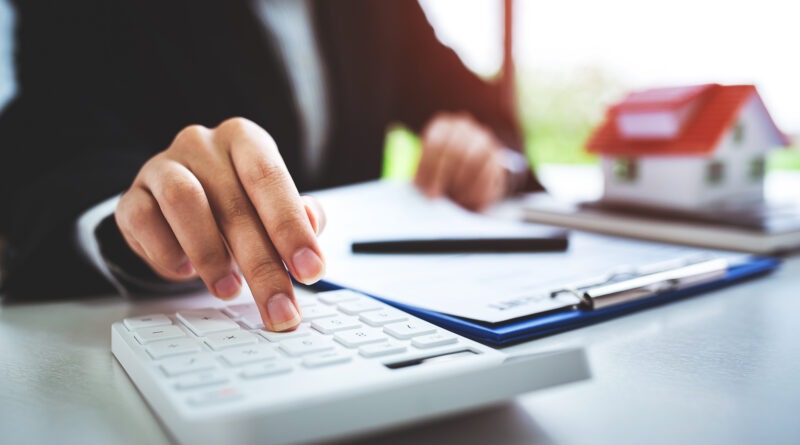 The $16 billion surge in July is no longer as the Federal Reserve zeros in on inflation through increased interest rates and possible recession.

According to Bloomberg, “Sentiment remains very low on homebuilder stocks due to rising mortgage rates and investor fears about a potential recession in 2023,” Bank of America analyst Rafe Jadrosich wrote in a note last Thursday as he downgraded a trio of builders. “Homebuilder stocks tend to underperform the market during periods of rising rates and ahead of recessions.” 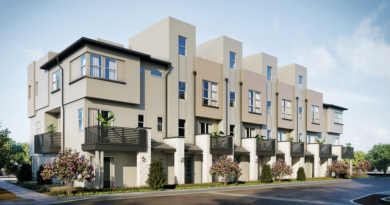