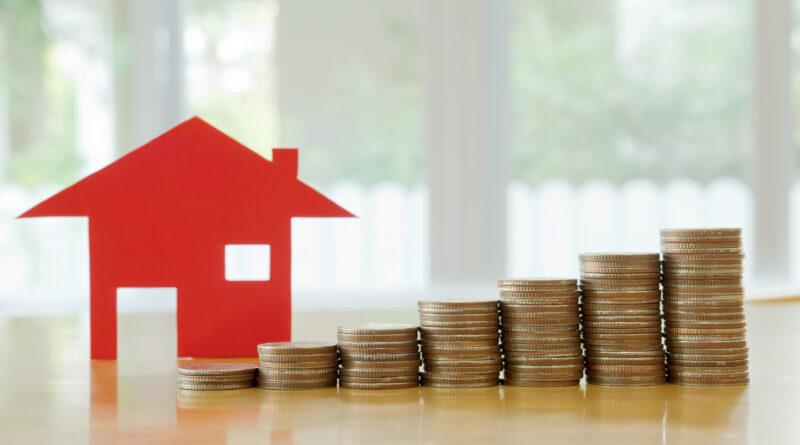 Experts predict mild recession in the near future 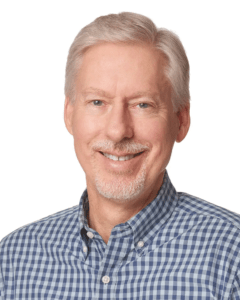 Rising mortgage rates, which have gone up 2% since the beginning of the year, have softened market demand in 2022’s new home market. This is not a new trend; the pace of new single family home sales actually began slowing down a year ago, with each month’s Census Bureau announcement of the annualized rate of new home sales lower than the year earlier starting June of 2021, and continuing through May of 2022, the most recent available. The combination of high home prices along with rising rates is now further slowing sales.

Steadily increasing new home prices along with supply chain challenges and labor market difficulties began slowing sales in the second half of 2021. With mortgage rates likely to remain in the 6%+/- range for the rest of the year, high inflation and recession fears and low consumer confidence, housing demand is likely to cool still further in the short term.

Many consumers are being priced out of the new home market, nonetheless many potential new homebuyers remain in the market, just not as many as there have been since the two year boom that started the summer of 2020. The current situation is somewhat of a “pause” as consumers get used to higher rates. Decreasing affordability has thinned the ranks of new homebuyers, but there is still substantial demand.

Housing is of course a key sector of the U.S. economy. The overall economy is not currently in recession but many economists believe a mild recession is possible in late 2022 or early 2023, as the Fed continues to take steps to rein-in inflation and economic growth slows, which will further influence the housing market. The technical definition of a recession is two consecutive quarters of negative economic growth as measured by GDP, although the National Bureau of Economic Research (NBER) takes other factors into account when calling recessions.

As the Danish philosopher Soren Kierkegaard observed, “Life can only be understood backwards, but it must be lived forwards.” The same is true of recessions.

The impacts of the coming recession on the housing market are likely to be moderate. As in past recessions, substantial new home demand will remain, and to help that along homebuilders will adjust their offerings to address the demand for smaller and more attainably priced housing.

Looking back at past recessions helps us understand why the next recession is likely to be mild: new home sales volume and single family permits fell in a majority of the recessions since 1970 and prior to 2008, but on average, new home sales declined by less than 10%. They fell to a whopping 66.2% in the first year of the Great Recession, but current conditions preclude that scenario repeating this time.

Excluding the Great Recession, new home sales pricing has been less affected by recessions of the modern era, with prices staying flat or continuing to increase somewhat throughout recessions. Median new home prices are more likely to moderate this time around, in part because the pace of price growth is unsustainable relative to incomes. We may be seeing signs of that already although there’s not enough data to be certain.

In the last 7 recessions, the timing and impact of the recession on residential real estate depended on the economic and political circumstances of the particular time period. Excluding the Great Recession (2008), and March 2020 Covid downturn, some previous recessions, like now, were brought on by the Federal Reserve raising interest rates in order to combat inflation, which limits liquidity and reduces spending. This time, although rising prices and mortgage rates have contributed to the long-term trend of declining housing affordability, the housing market is not oversupplied as it was in 2008, and nothing like that level of impact is in the cards this time around.

It is important to consider the potential for short-term declines in Permitting, Starts and new home sales, in the short term. We anticipate that being followed not long afterwards, perhaps by mid 2023, by a decent rebound in sales, given the still strong, demographics driven underlying housing demand. The exact timing depends on if and when there is in fact a recession. Meanwhile it’s important not to panic and overreact, recognizing that these are short-term trends we are examining here, and the future for housing remains strong.

Gregg Logan is the Managing Director of RCLCO, a real estate consulting firm. 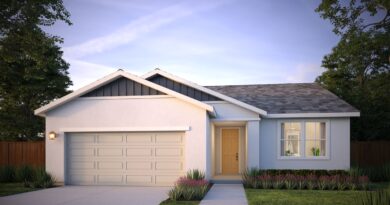 Vida at The Collective by Trumark Homes Opens