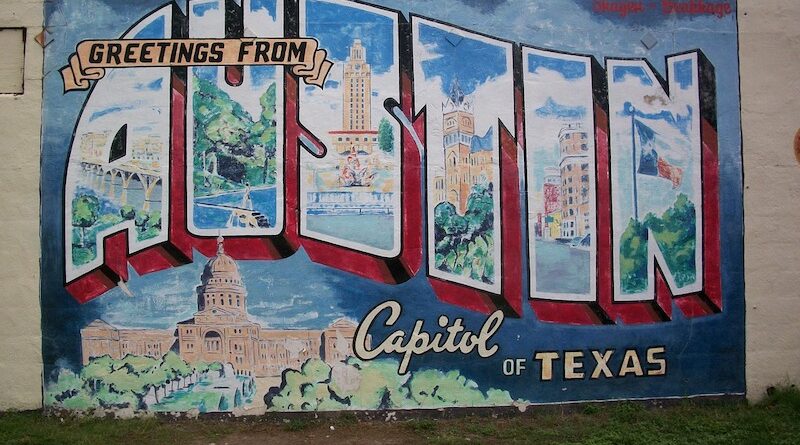 The hottest housing market surpassing the nation is Texas.

Austin home prices have skyrocketed and according to Yahoo! Finance, has been named the Yahoo Finance 2021 hottest housing market. Almost every real estate company that tracks home prices, no matter how you slice and dice the data, home prices in the capital city of Texas have soared, outpacing the nation.

It’s also probably not much of a surprise to industry watchers and at least one real estate company. Zillow predicted Austin would be the hottest city of 2021 way back in January. Now Zillow (Z) is predicting by the end of this year the Austin metropolitan area will become the least affordable major metro region for homebuyers outside of California; it has already surpassed Boston, Miami, and New York City.

“The Austin market has stood out and it’s because of the phenomenal shift in remote work, outperformance of tech industry and search for affordability,” said Danielle Hale, economist at Realtor.com, adding that even though prices have risen in the market it’s still half as expensive as other major cities.

Median sales price of single-family homes in the Austin metro area rose 33.5% to $498,400 in the third quarter of 2021 from the same period a year ago, far outpacing the national median home price increase of 16% for the same time period, according to the National Association of Realtors (NAR). Among the 50 major cities that Realtor.com tracks, Austin led the pack in terms of annual median listing price growth by posting a 15.9% increase. Similarly, NerdWallet found that among the nation’s largest metro areas, Austin saw the highest increase in listing price — a 29% rise in the third quarter from the same period last year.

Why Builders Are Still using Lumber Despite Pricing