In this issue Sales & Marketing
0 Comments

Millennials jumping into market as Boomers retire and sell

Last month, I wrote about how improvements in the housing market will be different depending on geographic regions of the U.S.  This month, I wanted to review how this gradual improvement will also differ based on demographics and generational shifts.

For all of 2016, the share of first-time buyers rebounded to 35 percent—a three-point improvement over 2015 levels—as well as a positive rebound for this cohort’s historical 40-percent share of the market. Obviously, encouraging first-time buyers to grab that first rung of the housing ladder is important, as they can then roll future equity gains into move-up homes, vacation homes, and eventually senior housing, which continued to account for 14 percent of sales.

The typical buyer in 2016 was 44 years old, a figure which has remained flat for three years, but the median household income rose again to $88,500. Two-thirds of these buyers were married couples, followed distantly by single women (17 percent), unmarried couples (8 percent), and single men (7 percent).

Looking at just December of 2016, the distribution of sales for new homes moved even further in the same direction, with those priced from $200,000 to $500,000 accounting for more than two-thirds of the total, while the share of entry-level units priced under $200,000 eroded further to 14 percent.

Meanwhile, the existing home market—which the NAR says accounted for 86 percent of all home sales in 2016—seems to remain the favored option for entry-level buyers. During December of 2016, more than four of every ten existing home sales were priced from $100,000 to $250,000, with another 13 percent priced under $100,000. While there is certainly a robust move-up market for existing homes—with 32 percent of December’s sales priced from $250,000 to $500,000—when existing homeowners are looking to trade in their starter home for something larger or in a better area, about one-third focus on the advantages of new construction.

Looking ahead to the longer term, two primary demographic trends will continue to drive housing demand. The first is an aging population, with the number of adults aged 70 and over rising by over 90 percent over the next two decades. The challenge here is ensuring a reliable supply of affordable, accessible housing which can also provide the types of supportive and social services needed as the huge Baby Boom generation continues to retire at the rate of 10,000 per day.

The second main trend is the increasing share of the minority population among the 86-million strong Millennial generation, which is already at 45 percent—a bit higher than the 40 percent share among Generation X and significantly more than the 28 percent share among Baby Boomers.

While it is certainly true that Millennials have been postponing starting their own families and buying their own homes, the five-point increase in 2016’s share of homes bought by first-time buyers would indicate this is starting to change. In fact, over the next two decades, this cohort will increase the population of those aged 30 to 49 years by 17 percent.

However, what will be different this time are the types of homes demanded by the significantly larger minority populations versus previous generations. Although just 11 percent of the homes sold in 2016 were to multi-generational households, this is expected to increase due both to average larger family sizes among minority groups as well as multiple income streams to finance these purchases with traditional mortgage products.

For home sellers—who typically had lived in their homes for 10 years in 2016—builders of new homes have a unique opportunity to capture their interest, especially since the most-cited reasons include a too-small home (18 percent), a desire to move closer to family and friends (15 percent) or a job relocation (14 percent). With a median net gain of over $43,000, that figure certainly makes a robust down payment for the next purchase. 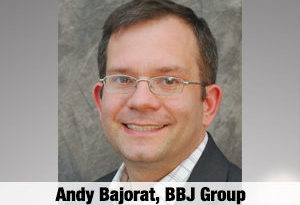 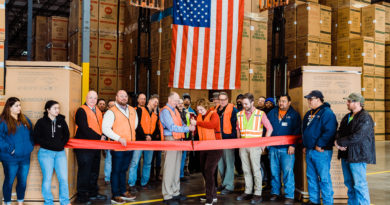 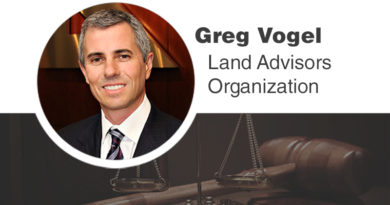 The Land and Lot Market’s $250 Problem