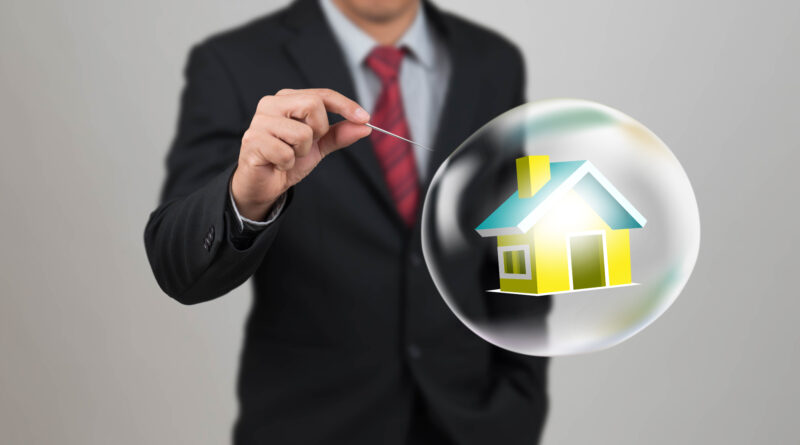 The sudden increase in mortgage rates has markets jolting from coast to coast, leaving the looming housing bubble nearing a pop.

According to Bloomberg, the pandemic housing boom is careening to a halt as the fastest-rising mortgage rates in at least half a century upend affordability for homebuyers, catching many sellers wrong-footed with prices that are too high. It’s an astonishing turnaround. Just a few months ago, house hunters felt pushed to make offers within days, waive inspections and bid way above asking. Now they can sleep on it and maybe even shop for a better deal.

It doesn’t mean real estate is heading for a crash on the order of 2008. But when a market reaches these heights, even a drop toward normalcy will feel steep. And of course, a recession could make everything worse.

Interior designer snaps up student artwork after spotting it on Instagram

US Must Develop Raw Materials for Electric Vehicles, Solar Panels