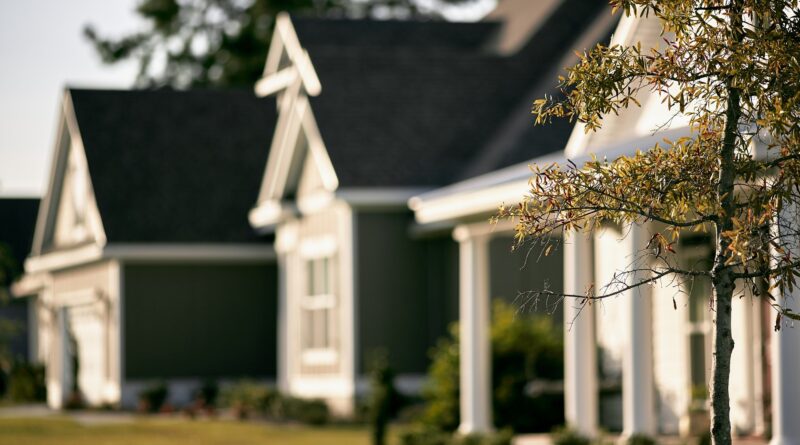 President Biden has released the fiscal budget he is seeking for 2022, which delineates how discretionary funds will be distributed for the year, including $68.7 billion to address housing concerns.

In the budget, Biden is asking for a 15%, or specifically $9 billion, increase for the Department of Housing and Urban Development from its 2021 level.

Announced on April 9, the budget falls in line with efforts the President has recently made to address the nation’s housing problems. In his recently announced American Jobs Plan, Biden allocated $213B in funds for housing projects to help combat housing shortages and the lack of affordable housing.

What Does The Budget Include?

According to an article by the National Association for Home Builders, The budget calls for an expansion of the Housing Choice Vouchers program, which provides low-income families with rental assistance. Biden is seeking to increase the allocated funds from the 2021 budget of $5.4 billion to $30.4 billion.

In addition, Biden’s new budget also asks for a $500 million increase for the HOME Investment Partnerships Program, to bring it up to a budget of $1.9 billion. The program helps construct and rehabilitate affordable housing.

In an effort to address housing inequality, Biden is also asking for $3.8 billion for the Community Development Block Grant Program, specifically allocating $295 million to incentivize communities to invest in modernizing and rehabilitating public facilities in categorically underserved communities, as well as communities facing persistent poverty.

According to the same article, the “FHA is a crucial source of mortgage financing for first-time and minority home buyers, who accounted for 83% and 37%, respectively, of FHA home purchase loans in 2020.”

The announcing of the President’s fiscal budget is merely the first step. Now, it is up to Congress to decide the final spending levels for the Department of Housing and Urban Development, as well as other federal agencies. 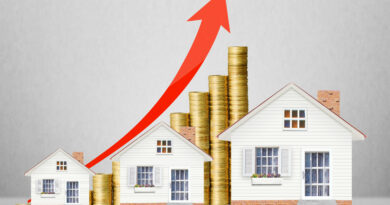 Another Sharp Increase in Mortgage Rates 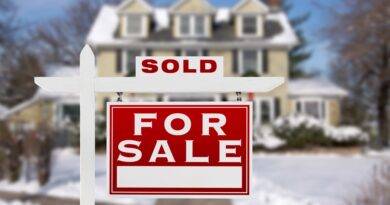 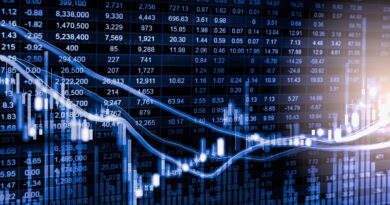