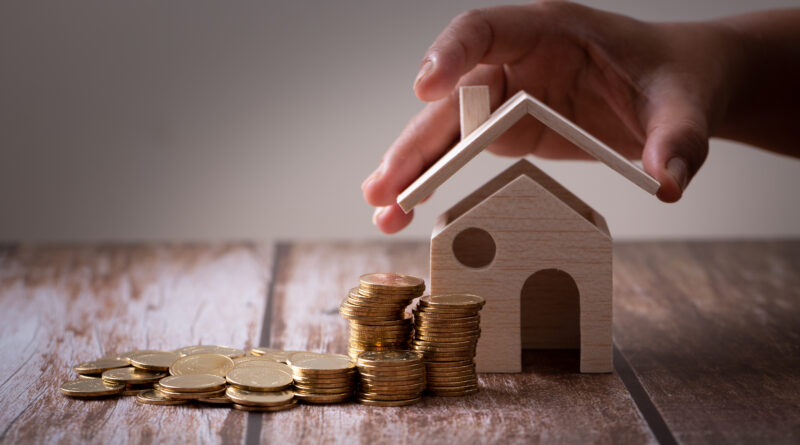 Inflation remains too high, interest rates are rising and consumer sentiment has hit the floor. Given these sour economic conditions, one would be forgiven if it was assumed the housing market is in equally dire straits.

While headwinds have certainly built, and the market is showing some signs of softening, housing has yet to get the memo. In fact, second quarter data shows that multifamily rents are continuing to grow at a near record pace; and while mortgage originations have slowed and listing price cuts are on the rise, the single family market is holding up reasonably well.

But is the other shoe about to drop? Is a crash on the horizon? While there is nuance in that answer depending on the scope of analysis, housing is likely to remain resilient in the face of near term economic headwinds. Multifamily will hold up better than single family, with only a deceleration of growth expected for rental units; and while some single family markets may experience moderate pricing declines, a substantial crash is unlikely. 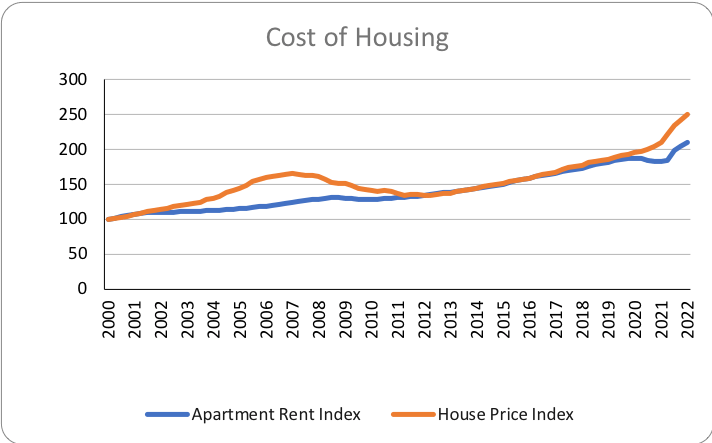 To better understand this relative optimism, it is valuable to dissect the typical stages of an asset/housing bubble. Initially, an unexpected demand shock, at least partially based on fundamentals, causes prices to rise. If this shock is strong and persistent enough, it will combine with the inelastic nature of single family housing supply, leading to a further acceleration of prices.

On the supply side of the equation, all of this price acceleration will excite developers, potentially to the point of creating a glut of speculative supply. Given it can take years for new construction to come to market, when it does, it combines with much slower demand brought on by a macroeconomic shock, affordability issues and profit taking.

While the first few steps of the above situation sound very much like the current pandemic led housing market expansion, there are a few key differences now that will help to limit the severity of any price declines. 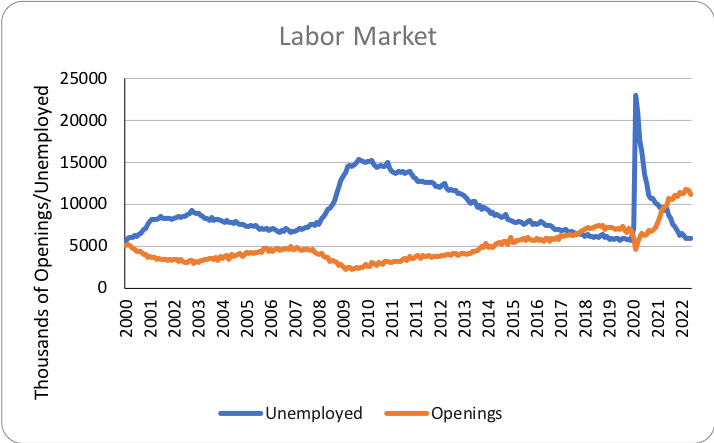 First and foremost, during this most recent run up in prices, demand pressures have come from a variety of relatively new sources. A large number of wealthy second home buyers, deep pocketed institutional investors and aging upper middle class millennials have the income and cash reserves to continue to cover any debts associated with the purchased property, even if prices begin to fall a bit.

The labor market is also still quite strong. Job openings continue to outnumber those that are unemployed by nearly two-to-one, something not seen during this millennium. Even with slowing GDP (which will likely occur throughout this year and into next as the Fed fights inflation), there is much room in the labor market for a softening to occur without a large increase in the level of households that face unemployment or declining incomes. A resilient labor market and strong household balance sheets of most recent buyers makes panic selling or price unraveling much less likely. 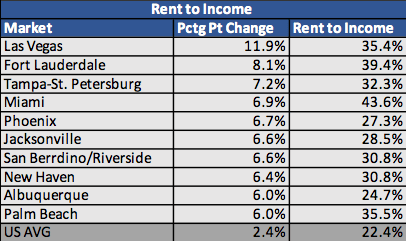 Additionally, market supply is still quite low (around 3 month’s supply, when normally around 5 or 6 months). And while this level is beginning to rise, the market situation is unlikely to turn on its head any time soon. Construction has only just recently been hovering around its longer term average, and this is after a slow decade of inventory gains due to a still shell-shocked and relatively conservative development industry.

In sum, the willingness and ability of current owners to continue paying debt, along with tight supply, will likely only cause single family home prices to flatline or fall in just a handful of markets. A widespread crash is unlikely. Affordability is a significant issue within both single and multifamily and vulnerable markets will tend to be where price/rent appreciation has dramatically outpaced income growth over the last couple of years. 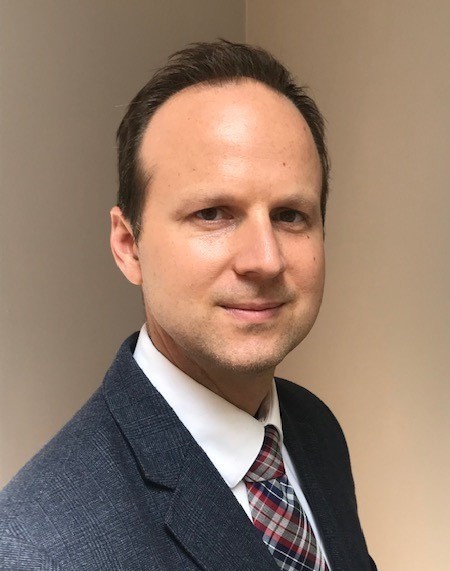 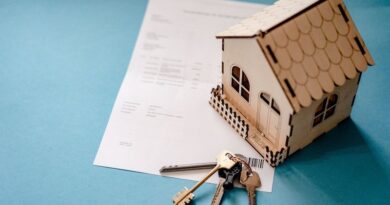 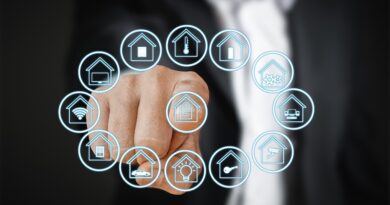