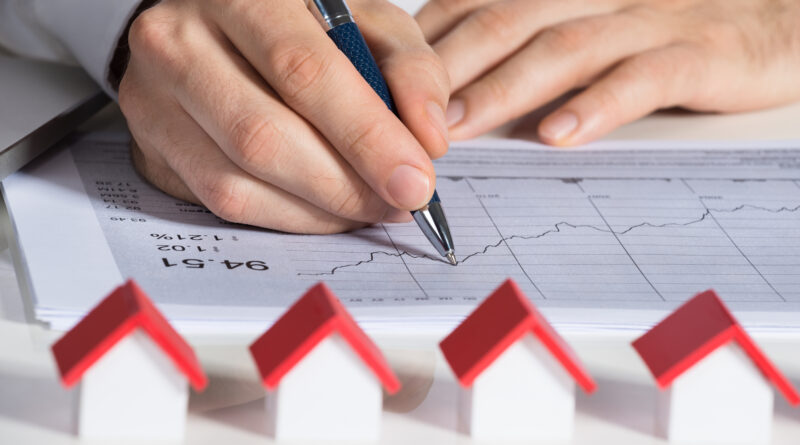 Despite the continuous climb of mortgage rates, new data shows that the rate of competition dropped from 67% in February to 65% in march.

According to Money, “most homebuyers are still encountering bidding wars, but competition is beginning to cool because surging mortgage rates and home prices are prompting some Americans to back out or put their buying plans on hold,” Redfin Chief Economist Daryl Fairweather said in a news release.