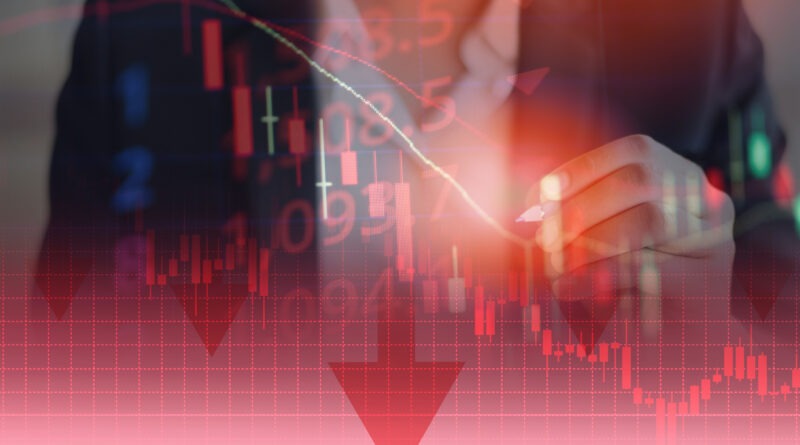 A potential market crash has surged and is around the corner as the U.S. housing market could sharply decline due to a drop in home sales and housing prices in some cities.

According to Newsweek, when Newsweek viewed Google Trends data, it found that interest in the term “housing crash” was at its highest point in July compared to any other time on a graph that dated to January of 2004. Interest was also significantly higher when compared to months in 2007 and 2008. When the housing market crashed in 2008, it led to an economic crisis that became known as the Great Recession.

The data shows that interest in similar terms related to the state of the housing market has also been elevated. Search popularity for the question “will the housing market crash” saw two recent peaks, an all-time high in March and a slightly lower crest in June. Interest over time for these terms, which was shown on a scale ranging from zero to 100, reached 100 in March and 97 in June.