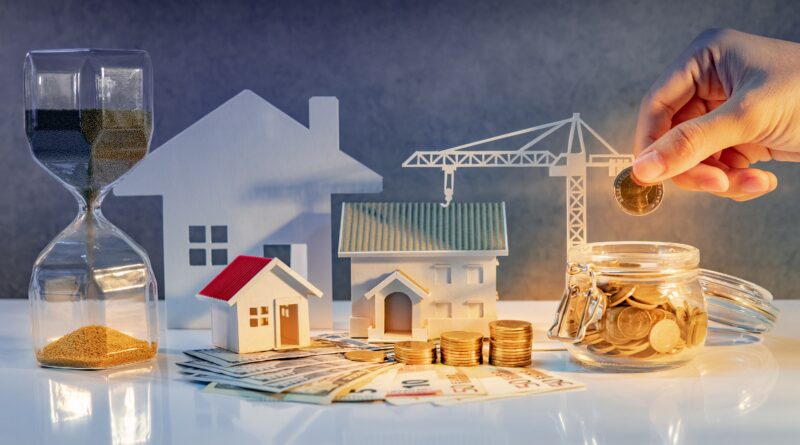 Mortgage rates, though expected to rise, won’t move much higher than they are now.

According to Fox Business, the housing market could also be what pulls the economy out once again, Mike Fratantoni, the MBA’s Chief Economist and Senior Vice President, said. Interest rates could begin to decline next year after the Fed eases its rate hikes. Mortgage rates could slip to 5.5% by the end of next year, and drop even lower after that, according to the MBA’s forecast. Once rates move lower, activity in the housing market could pick up once again, helping to guide the U.S. out of a recession.

A Color Palette For A Vintage Home Decor Aesthetic