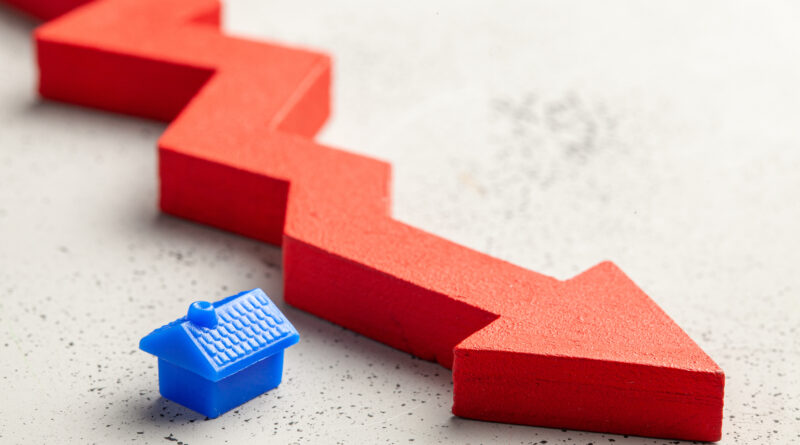 The turn we’ve all been waiting for has finally happened. Housing prices are down in 77% of U.S. metro areas.

According to American Enterprise Institute, from January to May, home prices nationwide rose by 9.5% according to the AEI data, or at an annual pace of 22%, probably the most sizzling span on record. The increases cooled to an average of just 0.35% in June and July before cratering 1.6% in August. Over a single month, declines that were limited to just a few markets spread to cover most of the U.S. In July, only 20 U.S. metros posted a fall in prices. In August, no fewer than 45 or 77% of the 58 metros for which the AEI had monthly data went negative. The shifts in many cities don’t show a clear pattern since their prices fell in August for the first time in a couple of years. That was the case in a number of midwestern metros that weren’t big beneficiaries of the boom, including Omaha (-3.5%), Cincinnati (-1.5%), St. Louis (-1.5%), Kansas City (-1.3%), and Philadelphia (-1.2%). Since prices remain relatively affordable in those cities, it’s likely that the declines will moderate in the coming months.

How Do Affordable Housing Bonds Work?