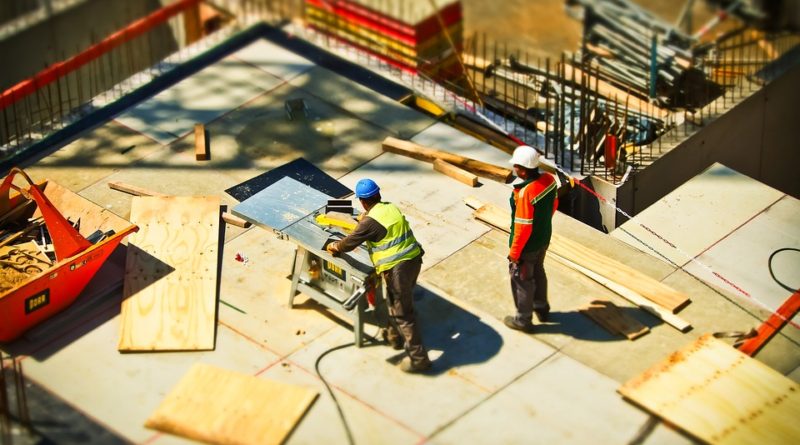 In a recent poll by Reuters, U.S. home prices will ride out the “storm,” supported by low mortgage rates and limited supply. The poll, which involved over 40 housing strategists took place from June 9-19, suggested house prices will rise 3.0% this year and next.

Three months ago they were expected to rise 3.4% and 3.2% respectively, so the forecast is remarkably stable, given the economy is taking its worst hit on record and unemployment has soared to levels not seen since the Great Depression,” read the article.

These inflation-beating projections – the U.S. Federal Reserve’s own median projections expect consumer inflation of 0.8% and 1.6% this year and next – come with mortgage rates at record lows and a persistent undersupply of homes. 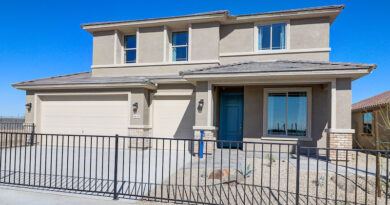 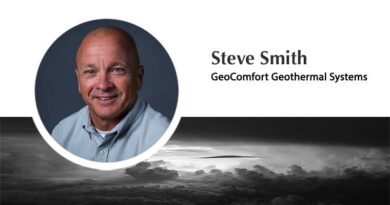 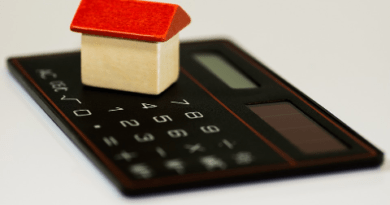