The complicated economic relationship between the housing market and the pandemic.

Housing market potential continued to strengthen in August, according to our Potential Home Sales Model, increasing 0.05 percent compared with July. The market potential for existing-home sales is now nearly 10 percent higher than in August of 2020, when the housing market’s summer rebound was ramping up following the initial pandemic-driven decline in the spring.

This past year has shown us that the economy follows the path of COVID-19, and that was evident in August’s labor market data. The labor market recovery stalled, as the resurgent pandemic discouraged workers from re-entering the labor force. Additionally, consumer confidence fell to a six-month low as worries about rising COVID-19 infection rates weighed on consumers’ outlook for the economy. But is increased economic uncertainty bad news for housing market potential? Not necessarily.

There Are Still Forces Pushing Back

Tightening Credit: A downside of increased economic uncertainty that directly impacts housing is the potential for tightening credit conditions. When lending standards are tighter, fewer people can qualify for a mortgage, dampening first-time home buyer demand and increasing the likelihood that some homeowners stay in their current homes because they are ineligible for a new mortgage. Tighter credit conditions reduced potential home sales by approximately 54,000 compared with one month ago.

Lack of Supply: The average length of time someone lives in their home increased in August relative to July, trimming housing market potential by over 7,000 potential home sales. While low mortgage rates can spur home-buying demand by reducing the monthly cost of a mortgage and increasing house-buying power, many existing owners who have refinanced into even lower mortgages are less incentivized to move.

While heightened economic uncertainty dims consumer confidence and may result in tighter credit, it also puts downward pressure on mortgage rates. The shortage of labor supply relative to the growing demand for labor has fueled household income growth. While the economy may be taking a “Delta dip,” the unexpected burst of increased house-buying power has boosted housing market potential.

“While the economy may be taking a ‘Delta dip,’ the unexpected burst of increased house-buying power has boosted housing market potential.”

What Insight Does the Potential Home Sales Model Reveal?

When considering the right time to buy or sell a home, an important factor in the decision should be the market’s overall health, which is largely a function of supply and demand. Knowing how close the market is to a healthy level of activity can help consumers determine if it is a good time to buy or sell, and what might happen to the market in the future. That is difficult to assess when looking at the number of homes sold at a particular point in time without understanding the health of the market at that time. Historical context is critically important. Our potential home sales model measures what we believe a healthy market level of home sales should be based on the economic, demographic, and housing market environments.

Mark Fleming is a chief economist at First American. 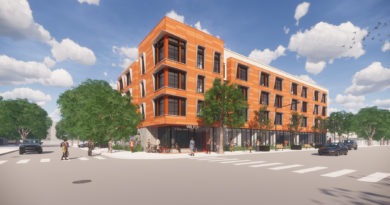 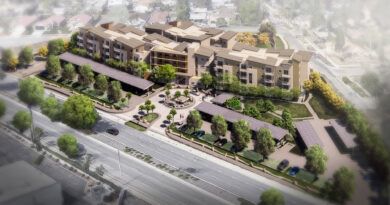