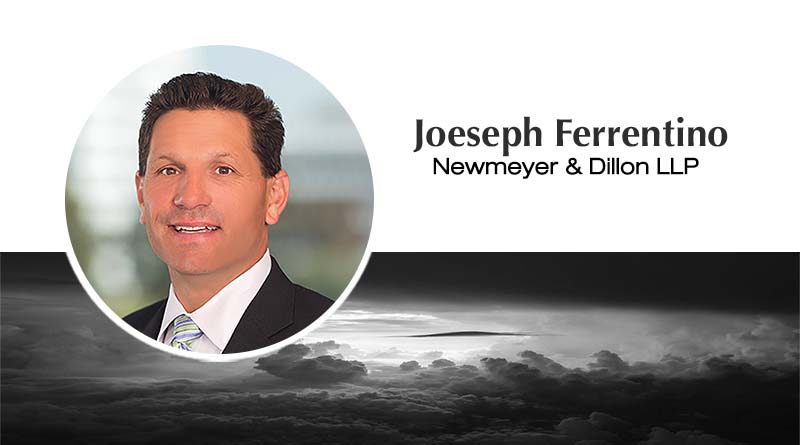 Since taking office, Governor Newsom has emphasized that California is suffering from a “housing supply crisis.” In a series of laws designed to increase affordable housing, address the growing homeless population, and provide further protection for inhabitants, the Governor and the Legislature were very busy in 2019 enacting laws that will have a significant impact on real estate developers and owners in 2020 and beyond.

The new law that will have the biggest impact on construction litigation is Senate Bill 326. In a clear reaction to the tragic collapse of an apartment balcony in Berkley in 2015 that resulted in the death of six college students, Senate Bill 326 will now hold homeowners’ associations accountable for the safety of their decks. SB326 mandates all homeowners associations to have decks inspected at least once every nine years by an architect or structural engineer to determine whether the decks are safe and waterproof. This law (Civil Code section 5551) follows SB721 that was passed in 2018 and requires a similar inspection every six years for other multifamily dwelling units. Failure to comply can result in paying the enforcement costs of local building agencies and exposing the association to liability in case of a collapse.

More specifically, the deck law requires inspections of wood “decks, balconies, stairways, and their railings” more than six feet off the ground and designed for human use. Additionally, the engineer or architect must (1) certify that he or she has inspected for safety and waterproofing, and (2) certify the remaining useful life of the system. Further, the inspector must inspect a random sample of enough units to provide 95% confidence that “the results are reflective of the whole.” In other words, in addition to the inspector, the association will have to hire a statistician to verify that a ransom and representative sample of decks is tested.

The nine-year timetable for inspection is no coincidence. After all, the statute of limitations for construction defects is ten years. In fact, associations are required to give notice to their members before filing a suit against a builder. However, under the new law, the association can delay giving notice to its members “if the association has reason to believe that the statute of limitations will expire.” In addition, recent case law held that builders could add requirements to CC&R’s to limit a board’s authority to file lawsuits – i.e. adding a supermajority vote by members. Under SB326, any such provisions are now void. Hence, “supermajority” voting provisions are now invalid and, as a result, it will be easier for associations to sue builders within the limitations period.

The good news for builders is that several new laws encourage local agencies to streamline the approval process for development projects. For example, Senate Bill 330 titled “The Housing Crisis Act of 2019” declares “California needs an estimated 180,000 additional homes annually to keep up with population growth, and the Governor has called for 3.5 million new homes to be built over the next seven years.” SB330 specifically prevents municipalities from changing zoning or other residential development standards once a preliminary application is submitted. In other words, no more “bait and switch” tactics from local government. This new law also reduces the period in which a public agency must act on a development application and it prohibits public agencies from holding more than five hearings before voting to approve a housing development. Furthermore, cities can no longer place a cap on the number of housing units, place limitations on their population, or designate the number of approvals or permits that it will issue for housing in a given period.

Senate Bill 1763 provides a density bonus and other incentives for 100% affordable housing projects. This bill also precludes public agencies from imposing any minimum parking requirement for a development for rental units for low-income housing that is either a special needs housing development or a supportive housing development.

Other new laws emphasize protection of tenants and condominium owners. AB1482 is the controversial rent cap law. It limits rent hikes to 5% per year, plus inflation, until 2030. This law is expected to impact over $8 million rental units, but does not apply to (1) single family homes unless owned by a corporation or real estate investment trusts, or (2) duplexes in which the owner resides in one of the units. Additionally, in an effort to encourage the construction of more housing, this rent control law does not apply to buildings built within the last 15 years. Moreover, in an effort to prevent property owners from circumventing the rent limitations by kicking out current tenants and replacing them with new tenants at a higher rate, property owners cannot evict tenants unless they have good cause. Of course, these laws pre-date the temporary orders issued during the pandemic, which prohibits evictions and cap rents.

The tension between affordable housing and local resistance to population growth will continue to escalate in 2020. Local governments will resist change and legal challenges to these new laws are inevitable. How far the Governor and his team will push local governments to conform remains to be seen. However, expect protections for tenants and inhabitants to expand. 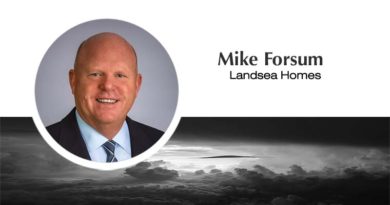 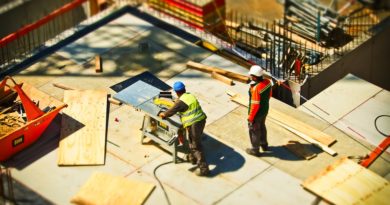 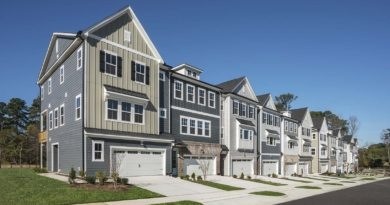