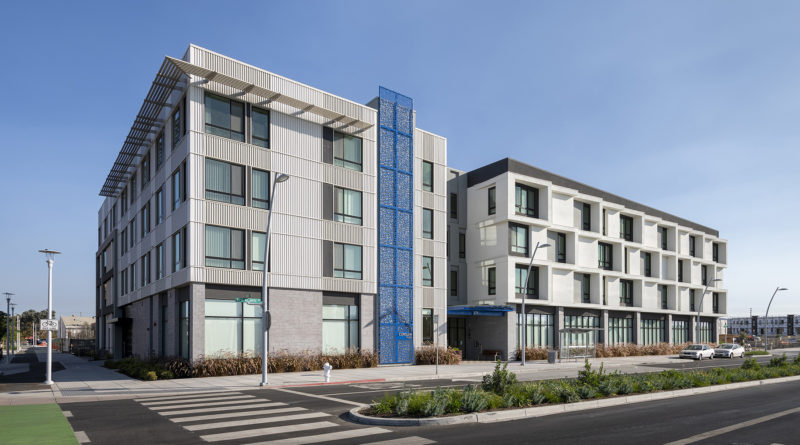 Developed by Eden Housing and City of Alameda, Corsair Flats is the first building constructed at Alameda Point’s Site A

ALAMEDA, Calif. – Eden Housing, along with the City of Alameda and Alameda Point Partners, recently welcomed residents at Corsair Flats at Alameda Point’s Site A development in Alameda, California. Site A is a $1 billion mixed-use, transit-oriented waterfront development on the site of the former Naval Air Station Alameda, which closed over 20 years ago.

“I am thrilled for the low-income seniors who are moving into Corsair Flats, beautifully designed affordable housing,” stated Alameda Mayor Marilyn Ezzy Ashcraft. “It is incredibly fitting that this development, the first new housing to open at the former Naval Air Station Alameda since the base closed in 1997, sets aside 28 units for veterans exiting homelessness. I am so proud that the City of Alameda is not only building new affordable housing in the middle of the worst housing crisis of our time, but we are building it for the people who need it most.”

“Eden is proud to provide 60 new affordable homes for seniors, formerly unhoused individuals, and veterans exiting homelessness at Corsair Flats, our first community in the City of Alameda,” said Linda Mandolini, president of Eden Housing. “In partnership with Operation Dignity and the U.S. Department of Veterans Affairs, Eden will provide not just housing, but housing paired with services to help residents find stability and age in place with dignity.”

Another design innovation that Musick notes is addressing the issue of the rising seas. “Located on the San Francisco Bay within close proximity to a future ferry stop, the entire Alameda Point masterplan anticipates sea-level rise. As a result, all structured parking is above grade and located behind active use or residential units,” Musick continues. “Ground-level residential floors are elevated above the flood plain and designed for accessibility.”

The path to redevelopment started in 1997 when the Navy suspended operations at NAS Alameda and the City of Alameda adopted its first five-year implementation plan for Alameda Point in 1999. Ten years later, the Department of the Navy relinquished its control of the former NAS Alameda for its eventual conveyance to the City of Alameda. In November 2014, Alameda Point Partners was chosen as the developer for the 68-acre parcel known as Site A. The site is set to include 800 housing units with a mix of retail and office space, as well as new streets, sidewalks, parks and a ferry terminal.

Located in the heart of the Alameda Point Master Plan, Corsair Flats, developed on block eight, serves as a transition between three-story townhomes in block seven and six-story, mixed-use, multifamily building in block nine. Corsair Flats’ two residential buildings are separated by a landscaped mid-block parklet. The building entry is located on Ralph Appezzato Memorial Parkway for the senior building and Corinado Ave. for the family building.

The ground floor for both apartment communities includes amenity spaces (manager office, service coordinator office, computer labs and bike storage), units and structured on-grade garage. The upper floors (2nd- 4th) wrap around an open courtyard located on the podium level. The family building podium level consists of the community room and landscaped active courtyard. The senior building podium level also has an active landscaped courtyard. Both of these courtyard spaces have a visual connection with each other.

The senior apartment community includes 48 one-bedroom and 12 two-bedroom apartment homes targeting households earning up to 20% to 60% of the Alameda County Area Median Income. Thirty units will serve seniors experiencing homelessness, of which 28 are set aside for veterans exiting homelessness through California’s Veterans Housing and Homeless Prevention Program. The majority of the veterans will be supported by the HUD Veterans Affairs Supportive Housing program in partnership with Alameda Housing Authority. Supportive services will be delivered to the residents through a collaboration between Operation Dignity, Eden Housing Resident Services, Inc. and the VA.

Inspiration for the name of the apartments came from the U.S. Navy Vought F4U Corsair airplane on display nearby. One of the greatest fighter aircraft of all time, the American Vought F4U “Corsair” became the stuff of legend for its part in the air wars of World War II, the Korean War and several Cold War conflicts that followed. Its 1942 – 1953 production run was the longest of any U.S. piston-engined fighter.

About Eden Housing
Eden Housing is a non-profit with more than 50 years of experience in tackling affordable housing from all angles. We believe that home is where your start is. Every day, we create the housing needed to make sure all of our neighbors have a place to call home. And advocate for still more. Because safe and affordable housing helps families stay secure, allows communities to thrive, and solves many of our cities’ most pressing challenges. Learn more at edenhousing.org. 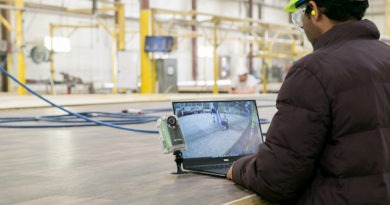 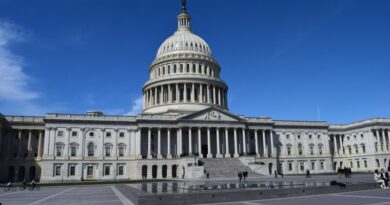 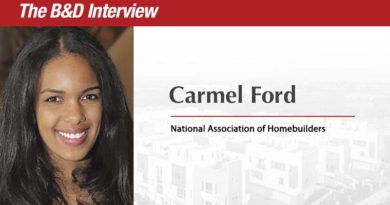