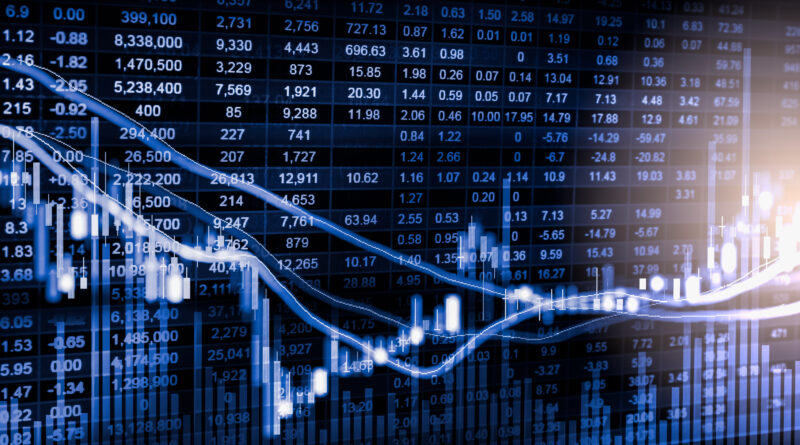 The National Association of Home Builders sent a letter to the Biden administration regarding the threat that the housing market will have on the stability of American communities once an inflection point is reached.

According to Fox Business, “We are very concerned that we will have a housing recession, and that this unsustainable, undesirable fact that right now the average American can’t afford the average house will continue to get worse,” said Jerry Howard, chief executive officer of the National Association of Home Builders. “We will have a real and unsolvable housing crisis if we don’t get on top of it soon.”

The letter was signed by over 10,000 homebuilders, and states that housing costs should be reduced just as the Biden administration moved to ease both rising gas prices and inflation. 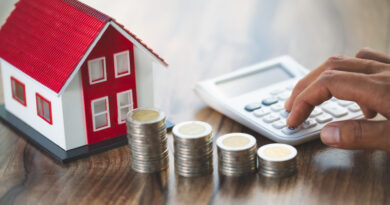 The Housing Market Enters Into Recession 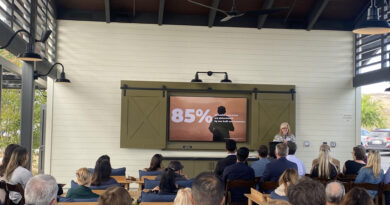