Economic growth downshifted slightly to a moderate pace in early July through August. The stronger sectors of the economy of late included manufacturing, transportation, nonfinancial services, and residential real estate. The deceleration in economic activity was largely attributable to a pullback in dining out, travel, and tourism in most Districts, reflecting safety concerns due to the rise of the Delta variant, and, in a few cases, international travel restrictions. 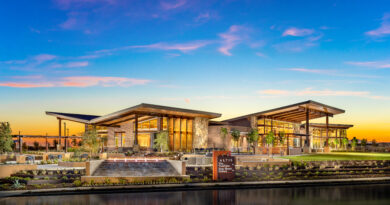 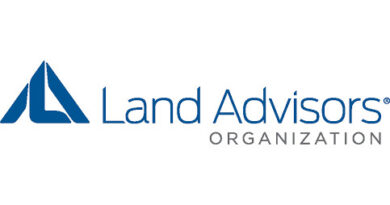 Williams Homes Closes on 39-Lot Parcel of Land Outside of Torrance, Calif.