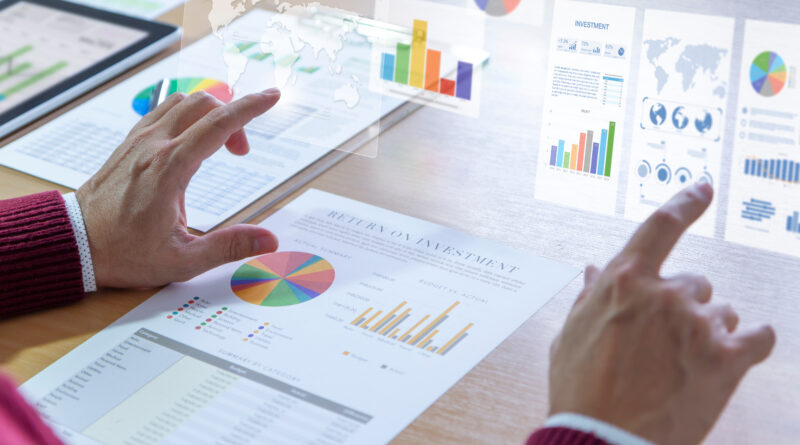 Lately, keeping up on economic forecasts and following the stock market feels a bit like riding a never-ending roller coaster. So what has happened for the economy and the housing market during the first half of 2022, and what lies ahead for the rest of the year and beyond?

This year’s delayed World Economic Forum in Davos, Switzerland may provide some clues for the global economy. Research updates among many of the world’s Chief Economists in both the public and private sectors point to six primary expectations for the future: higher inflation alongside lower real wages; food insecurity in developing countries; supply chains impacted by more localization, diversification and politicization; greater rollback of globalization of goods versus services; continued sanctions dampening Russia’s economy and continued dominance of the U.S. dollar as a global reserve currency.

With these expectations in mind, governments and central banks will be forced to grapple with four main choices and trade-offs in the months and years ahead: balancing the risks of inflation versus economic contraction, balancing the risks of scarcities in food and energy versus higher debt levels and increased risks of default, balancing the impacts of continued fossil fuel use versus the shift to green energy, and balancing national priorities with long-term, global goals.

According to the J.P. Morgan Global Composite PMI, the rate of economic expansion fell to 51.0 in April (the weakest showing in 22 months and due primarily to COVID-related shutdowns in China), whereas business optimism slipped to a 19-month low. Meanwhile, up to 70 countries are reportedly at risk of defaulting on their COVID-swelled debts due to a stronger dollar and steeper borrowing rates.

Given the mix of challenges now facing economies around the world, forcing inflation down without causing a recession will be difficult but not impossible.

Still, in relative economic terms, we’re very lucky to live in the United States for several reasons, including vast natural resources, a powerful central bank and a reserve currency which gives us more financial options than almost every other country. Nonetheless, given our continuing reliance on imports to meet the demand for cheap goods and a slow transition away from fossil fuels, we remain vulnerable to higher costs for not just energy, but also for every other product and service which require energy to function. Those sectors most vulnerable to higher energy costs for both production and distribution include home building and our food supply, so it will take time to contain inflationary pressures even if interest rates rise quickly.

While the Federal Reserve had been slow to react to higher inflation, it long considered it transitory, if Russia had not invaded Ukraine and roiled some of the world’s most important sources of energy and food, it’s possible that the higher inflation we’re seeing would have subsided by year’s end. However, given the mix of challenges now facing economies around the world, forcing inflation down without causing a recession will be difficult but not impossible. Fortunately, given other long-standing strengths in the U.S. economy, any recession, if it occurs, is projected to be brief and mild.

For the housing market, higher borrowing costs are already impacting sales, although national sales prices are forecast to continue rising due to lack of supply. Sales of new, single-family homes plunged nearly 17 percent in April (the sharpest one-month drop since 2013) and 27 percent year-on-year to the lowest annual rate since April 2020. For buyers, the sales decline boosted the months of inventory to 9.0 months, the highest level since May 2010. However, those buyers will also be facing a median sales price up 19.6 percent year-on-year to over $450,000.

While the median sales price for existing single-family homes of $397,600 in April was nearly 12 percent lower than for new homes, that relative affordability didn’t prevent sales slipping 2.5 percent from March and 4.8 percent from the same month of 2021. Still, given the low inventory of just 2.2 months based on current sales of existing single-family homes, many buyers will continue to flock to new homes because that’s where the supply is. This pent-up demand by newly formed households for their own space is not going away anytime soon, and if they can’t afford to buy, they’ll either rent more traditional apartments in urban areas or single-family homes in the suburbs and bide their time. They’ll be back. 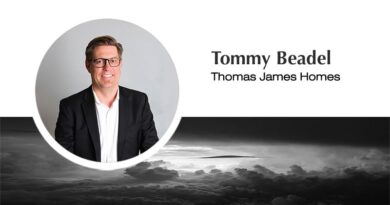 The Waypoint of Fairlington, VA officially kicks off construction