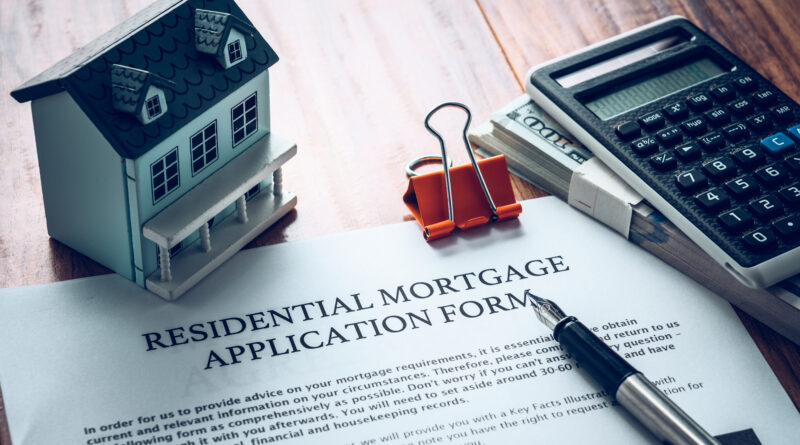 For the first time since June 24 mortgage applications inched up.

According to CNBC, the slight increases came as mortgage rates dropped 0.31 percentage point from 5.74% to 5.43% following the Federal Reserve announcement of its latest rate hike and the GDP report, which showed the U.S. economy contracted for the second straight quarter.

“Mortgage rates declined last week following another announcement of tighter monetary policy from the Federal Reserve, with the likelihood of more rate hikes to come. Treasury yields dropped as a result, as investors continue to expect a weaker macroeconomic environment in the coming months,” said Joel Kan, MBA’s associate vice president of economic and industry forecasting. 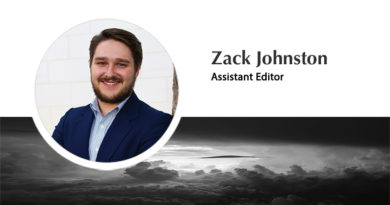 How Digital Tools Can Help Save the Market