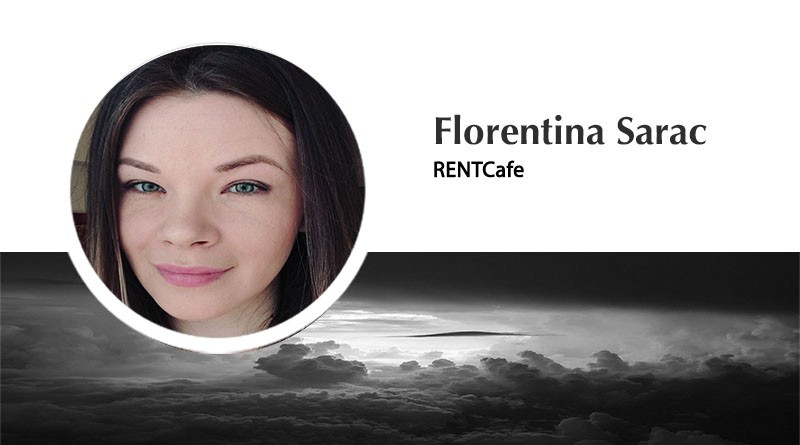 Nationwide, construction has been slowing down starting with 2018, and it’s projected to continue decelerating in 2019 as well, according to a new report from apartment search website RENTCafé.

Having peaked in 2017, when the total number of deliveries reached 331,765 new units, apartment construction has been slowing down ever since, possibly due to a shortage of skilled labor and rising construction costs. As a result, this year’s estimates are below 300,000 new apartment deliveries, but they will depend on how fast developers will be able to find suitable employers in a time when the qualified labor pool is very narrow.

An impressive 2.34M new units have been delivered this decade

Data shows that although this decade’s total number of deliveries (2.34M) is considerably high, the slowdown in construction is evident, compared to the ‘70s and ‘80s when the number of new units reached 2.92M and 2.64M, respectively.

Rent growth has also tailed along, witnessing a slowdown in the last 6 months, possibly due to the considerable number of new apartments being delivered in the past years and, therefore, meeting the demand. It decelerated by 2.7 percent from last year’s 3.7 percent increase. Given this year’s projected slowdown in construction, we might expect rent growth to resume picking up speed.

Dallas-Fort Worth metro is building more than any other metro

Occupying the first place in the Top 20 U.S. Metros by Projected New Apartments, DFW metro is planning to add about 22,200 new units to its supply, followed by Seattle metro, with 13,682. Last year’s front-runner, New York metro, having delivered an impressive number of new units last year, is third in the top with 13,418 new deliveries.

The most construction-crazed states in the top are California, Florida, and Texas, with each featuring three metros. Texas is represented by DFW metro, Austin metro, and Houston metro, which occupy the first, fifth, and tenth place.

Minneapolis metro and Portland metro are the last in the top, with 4,590 and 4,448 new units, respectively. Portland metro is known to have restrictive regulations and insufficient available land, which could be why construction in the area has been dragging lately.

Construction in Detroit metro is speeding up compared to last year, by 292 percent to be more precise. A total of 1,856 new apartments are projected to hit the market by the end of this year, most of them projects started in 2018 that got delayed.

With a population increase of 0.7 percent, Columbus metro, GA-AL is planning to deliver only 310 new units this year. It’s followed by Lakeland-Winter Haven metro, FL with 326 and Naples-Marco Island metro, FL, with 340. The latter saw a decrease of 43 percent in its apartment supply between 2018 and 2019, while upping its population by 1.7 percent between 2017 and 2018.

Of all the metros analyzed, Midland, TX witnessed the highest increase of 4.5 percent in its population, but despite this, it’s only building 722 new units this year.

For this study, RENTCafé analysts looked at Yardi Matrix data related to new apartment construction across 134 U.S. metro areas. They only took into account buildings containing 50 or more units with a 2019-projected completion date. All metros delivering less than 300 units, or less than 2 properties have not been included in the ranking. Data on population changes (2017-2018) was provided by the U.S. Census Bureau.

Florentina Sarac is a Research Analyst and Writer for RENTCafe. To learn more, please visit www.rentcafe.com 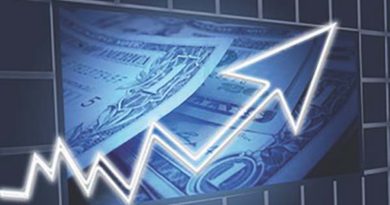 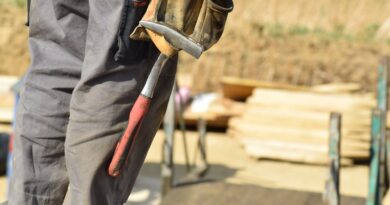