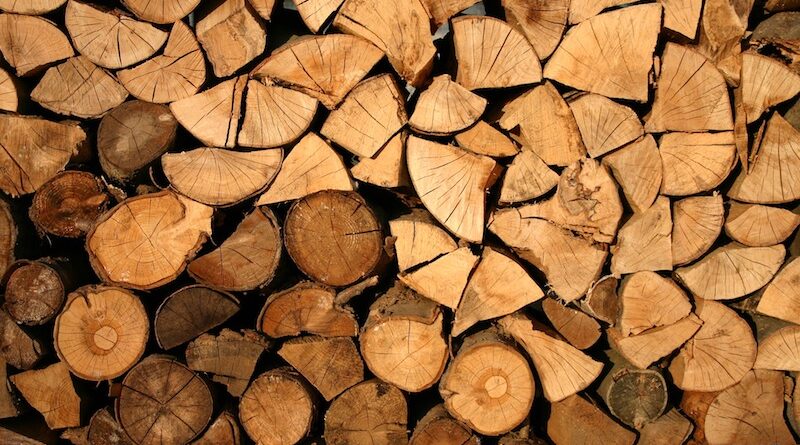 WASHINGTON  – Decades of underinvestment and underbuilding have created a shortage of housing in America that is more dire than previously expected and will require a concerted, long-term nationwide commitment to overcome, according to a new report released today by the National Association of Realtors® and authored by the Rosen Consulting Group. Housing is Critical Infrastructure: Social and Economic Benefits of Building More Housing outlines causes and offers numerous potential solutions for both federal and local-level policymakers to consider, but warns that immediate action must be taken across all levels of government, no matter the approach.

“The state of America’s housing stock… is dire, with a chronic shortage of affordable and available homes [needed to support] the nation’s population,” the report asserts. “A severe lack of new construction and prolonged underinvestment [have led] to an acute shortage of available housing… to the detriment of the health of the public and the economy. The scale of underbuilding and the existing demand-supply gap is enormous… and will require a major national commitment to build more housing of all types.”

Growth in America’s housing inventory has slowed significantly since the turn of the century, particularly over the past decade. This trend affects every region of the country, creating what the NAR report calls an “underbuilding gap” of 5.5 to 6.8 million housing units since 2001.

“There is a strong desire for homeownership across this country, but the lack of supply is preventing too many Americans from achieving that dream,” said Lawrence Yun, NAR’s chief economist. “It’s clear from the findings of this report and from the conditions we’ve observed in the market over the past few years that we’ll need to do something dramatic to close this gap.”

Among other, more specific policy recommendations, the report’s authors argue that lawmakers must work to expand access to resources, remove barriers to and incentivize new development, and make housing construction an integral part of a national infrastructure strategy.

“A number of factors from the past 20 years are responsible for the massive housing investment gap we see in America today, but what’s important now is that we find solutions that will get us out of this crisis and provide more stability in future markets,” said NAR President Charlie Oppler, who noted adequate increases in housing construction this decade would add an estimated 2.8 million American jobs and $50 billion in new, nationwide tax revenue. “Additional public funding and policy incentives for construction will very clearly provide huge benefits to our nation’s economy, and our work to close this gap will be particularly impactful for lower-income households, households of color and millennials.”

Today’s release comes on the heels of a separate report unveiled by NAR earlier this year. State and Local Policy Strategies to Advance Housing Affordability recommended that lawmakers pursue solutions through financial policy measures, policies aimed at increasing the supply of housing and zoning, and permitting policy reform. 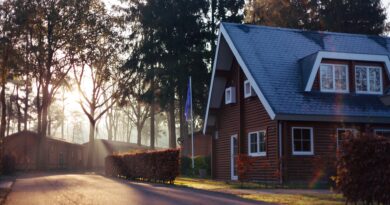 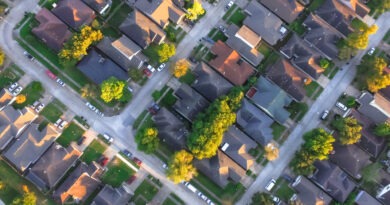 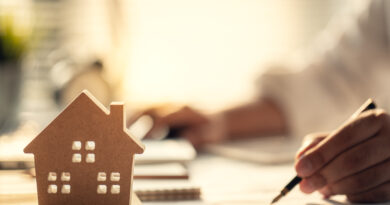 Texas and Florida Issued the Most Single-Family Permits in 2021