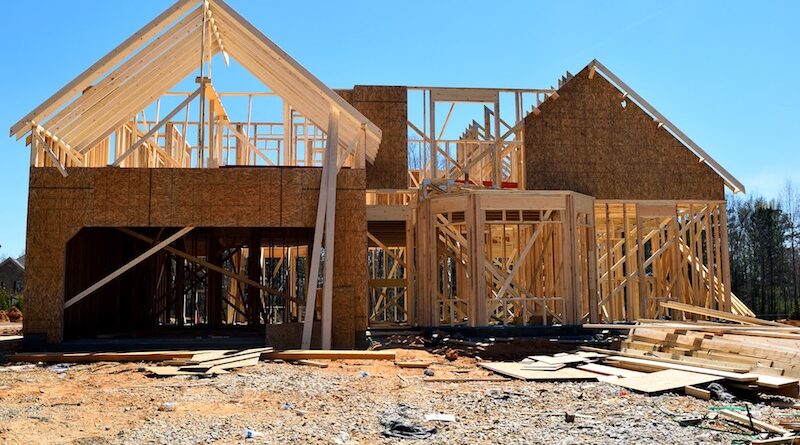 The pace of permitting for new construction on housing units has also increased in November.

According to Market Watch, U.S. home builders started construction on homes at a seasonally-adjusted annual rate of 1.68 million in November, representing a nearly 12% increase from the previous month, the U.S. Census Bureau reported Wednesday. Compared with November 2020, housing starts were up roughly 8%.

Housing starts rose for both single-family and multifamily projects. The Midwest was the only region where new construction activity decreased overall, with a 7.3% downturn. Meanwhile, in the Northeast, there was a nearly 28% increase in housing starts on a monthly basis.

Compared with last year, housing starts were down in the Northeast and West, but up in the Midwest and South.

The increase in permitting was driven by an 6% jump in the number of multifamily buildings authorized, as the number of single-family homes that were permitted only increased 2.7% on a monthly basis. There was a decrease in the number of permits issued for duplexes, triplexes and quadplexes.

There was also a 1.5% increase in the number of approved projects where construction had yet to begin, driven by a backlog of multifamily projects. However, there was a nearly 20% monthly increase in the number of multifamily projects where construction was completed. Comparatively, single-family completions were essentially flat as compared with October.

Zero-Carbon Hot Water and Steam in Homes and Industry 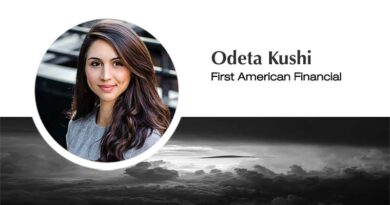