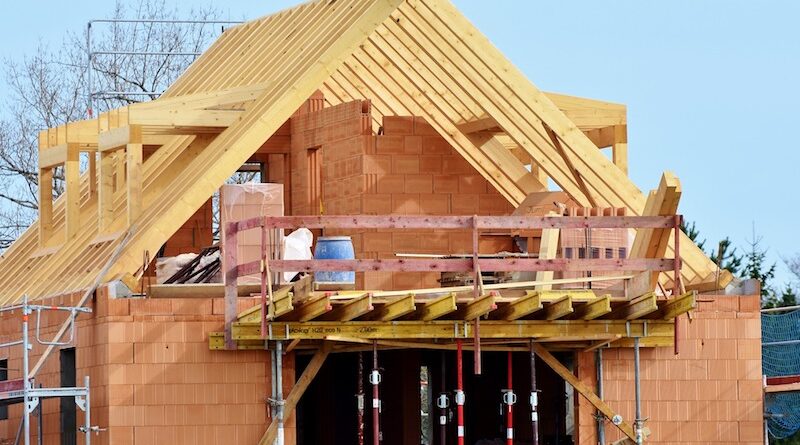 According to an article at Reuters, single-family new home sales saw an up tick in July after three consecutive months of declines. In a report from the Commerce Department, new housing inventory saw a “big” increase, driven by a record rise in homes that are yet to be built as builders are extending delivery times due to expensive raw materials, scarce land and workers.

“While demand for new homes remains strong, high prices and backlogs in construction will temper sales in the months ahead,” said U.S. Economist Nancy Vanden Houten at Oxford Economics in New York. “Homebuilders are reportedly turning away buyers as they attempt to reduce the backlog of sales.” 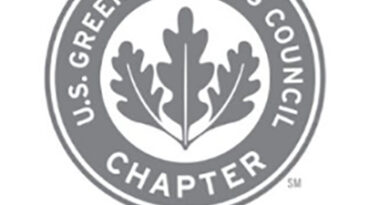 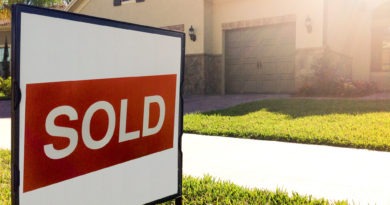 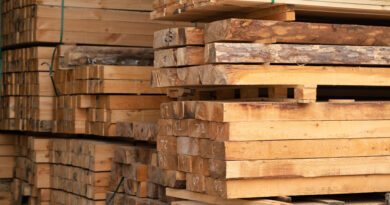