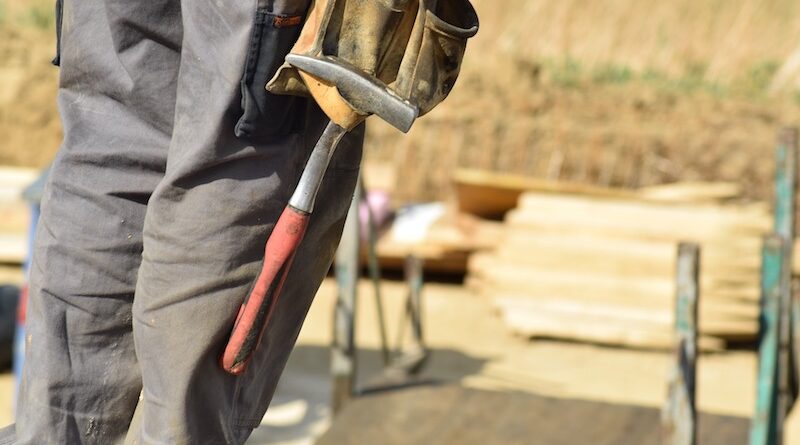 According to a recent article at Eye On Housing, analysis of Census Construction Spending data by the National Association of Home Builders (NAHB) showed that private residential construction spending rose 0.5% to in July to an annual rate of $773.0 billion. Total private residential spending was 27% higher than the year prior. 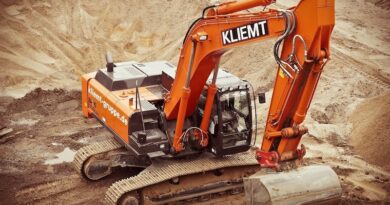 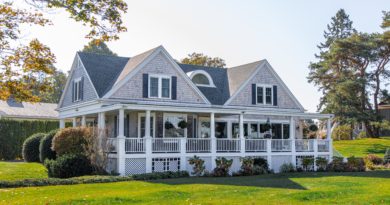 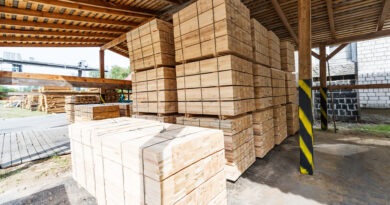