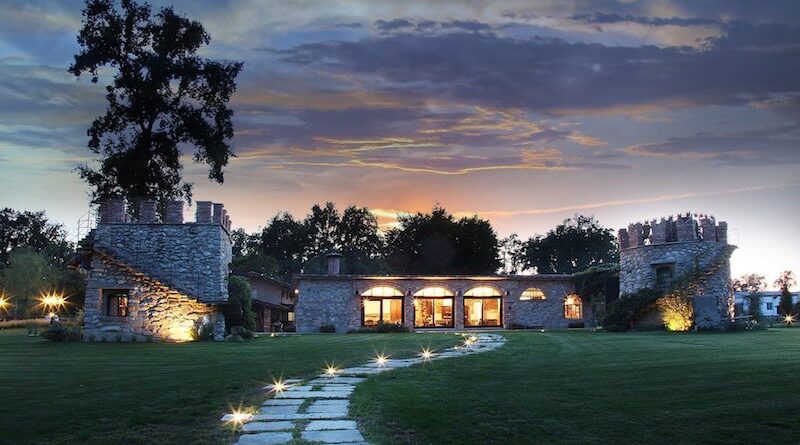 SEATTLE, June 2, 2021 /PRNewswire/ — (NASDAQ: RDFN) — Purchases of high-end homes in the U.S. jumped 26% year over year during the three months ending April 30, according to a new report from Redfin (www.redfin.com), the technology-powered real estate brokerage. That’s compared to the 17.8% gain in purchases of affordable homes and the 14.8% increase in purchases of mid-priced homes. This comes as wealthy Americans have reaped the benefits of a strong stock market, swelling savings accounts and remote work—and as a relative abundance of high-end homes have hit the market, enabling purchases in that segment of the market to flourish.

“So far, the economic recovery from the pandemic has disproportionately benefited Americans with bigger bank accounts,” said Redfin Chief Economist Daryl Fairweather. “This means a lot of the demand for homes is coming from folks who are well-off, while many lower-income Americans sit on the sidelines because they’ve been priced out of the housing market due to surging prices.”

“Growth in high-end-home sales is currently skewed toward some of the most expensive markets in the country—like the Bay Area and parts of Florida—which is fueling an uptick in high-end home prices,” Fairweather said. “The high-end sales growth in Florida is being fueled by an influx of affluent out-of-staters, while the gain in the Bay Area is more of a recovery from the massive decline in sales the region experienced at the start of the pandemic when scores of Americans left big cities. Folks may be starting to feel more comfortable putting down roots in major hubs now that they’re gaining clarity on post-pandemic life.“

Prices of High-End Homes Are Growing Faster Than Prices of Affordable and Mid-Priced Homes
Prices of high-end homes in the U.S. rose a record 14.3% year over year during the three months ending April 30. By comparison, prices of mid-priced homes climbed a record 12.4% and prices of affordable homes increased 10.2%. “Record” changes in this context refers to Redfin’s records, which date back to 2013.

Many of the metros at the top of this list are popular destinations for people who have left big cities in search of relative affordability, space and/or sunshine during the pandemic. Phoenix was the number-one destination for Redfin.com users looking to move to a different area in April, with Austin and Miami not far behind. That’s based on net inflow—a measure of how many more Redfin.com home searchers looked to move into a metro than leave.

“In the high-end market, we’re not only seeing multiple offers—we’re seeing buyers waiving appraisal and inspection contingencies, which doesn’t normally happen,” said Vincent Shook, a Redfin real estate agent in Phoenix. “The biggest driver is the influx of people from California. Still, competition remains toughest for buyers of affordable and mid-priced homes. Some buyers with more modest budgets are coming to me and saying, ‘I want a four-bedroom home and here’s my maximum price.’ I’ve had conversations where I’ve had to be brutally honest and tell them that home literally does not exist anymore. It existed eight months ago when they started looking, but they wanted to wait in hopes that prices would come down. Prices didn’t come down, and now they’re priced out of the market.”

The Number of High-End Homes Hitting the Market is on the Rise
Listings of high-end homes rose 19.3% year over year during the three months ending April 30—outpacing a 13.9% gain in affordable listings and a 9.1% increase in mid-priced listings.

About Redfin
Redfin (www.redfin.com) is a technology-powered real estate broker, instant home-buyer (iBuyer), lender, title insurer, and renovations company. We sell homes for more money and charge half the fee. We also run the country’s #1 real-estate brokerage site. Our home-buying customers see homes first with on-demand tours, and our lending and title services help them close quickly. Customers selling a home can take an instant cash offer from Redfin or have our renovations crew fix up their home to sell for top dollar. Since launching in 2006, we’ve saved customers more than $1 billion in commissions. We serve more than 95 markets across the U.S. and Canada and employ over 4,100 people. 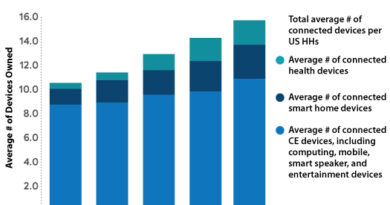 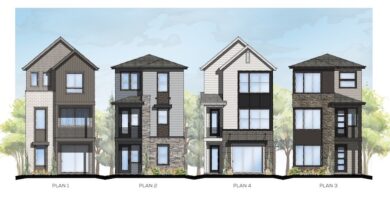