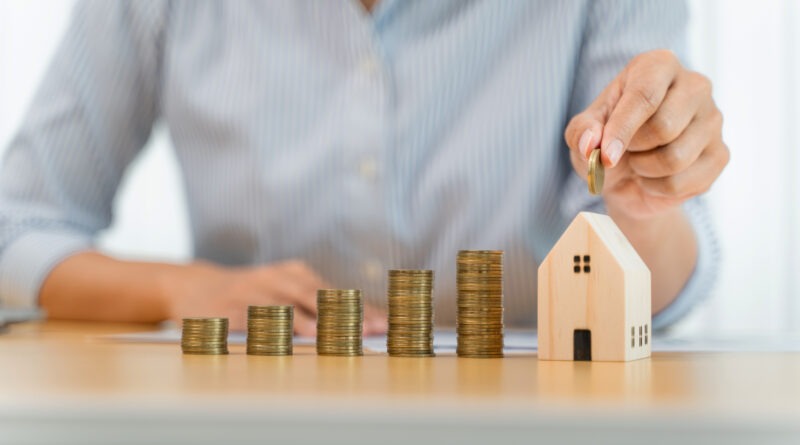 It’s certainly not an easy time to be Jerome Powell, the 16th Chair of the Federal Reserve. While the Fed does indeed have the powerful levers of the Federal Funds rate and quantitative easing to influence economic growth, unemployment levels and the availability of mortgage credit, it has little control over numerous other inputs which are contributing to the types of stubbornly high inflation rates we’ve not seen in decades. This, in turn, is impacting the new housing market with a challenging combination of higher costs and mortgage rates which have doubled in the past year to the highest rates since 2008.

So what can employers, investors and individuals do to help reduce inflation over the long run? It may sound surprising, but they can support and promote sensible, legal immigration policies to make up for a low natural birth rate and a chronic worker shortage, help re-home manufacturing businesses from overseas and, for the nation’s builders, rebuild a construction workforce that’s never been quite the same since the Great Recession.

According to a new baseline study analyzing demographic and immigration trends prepared for the National Multifamily Housing Council and the National Apartment Association, total legal immigration averaged over 1.0 million persons per year from 2007 through 2017. This quickly fell to below 250,000 by 2021, due in large part to more restrictive, COVID-era policies, but was also declining prior to 2000.

If you then combine that decline with a natural domestic birth rate which has been halved since 1950 plus the 500,000 working-age persons which the Bureau of Economic Research estimates have left the workforce due to long COVID complications plus a higher annual death rate since the mid-2010s, it’s no wonder that there continue to be two open positions for every unemployed person.

In a separate analysis, the Cato Institute argues that the historically high level of open jobs became a leading draw for illegal immigration as the number of non-immigrant work visas and green cards declined. It’s the supply/demand imbalance in the labor force which is pushing up wages in an inflationary feedback loop, which shows few signs of ebbing absent Fed intervention.

Opportunistic workers are well aware of this tight labor market with an unemployment rate of below four percent, and are not just bidding up wages but also forcing employers to replace four departing employees for every ten new hires. In another sign of a transfer of more power from employer to employee due to the worker shortage, we’re also seeing more attempts to organize labor unions, with Gallup reporting national support for unions at its highest level since 1965.

Whereas many economists had predicted – and hoped – that the higher inflation we’ve experienced over the last 17 months was transitory due to supply/demand imbalances and would quickly subside, the most recent Consumer Price Index (CPI) update for August showed that inflation has spread from categories such as energy and food to many other parts of the economy. Since inflation is more difficult to combat once it has spread more widely, the Fed may raise rates faster and longer than what has been expected by Wall Street analysts, which has led to continued uncertainty and stock market turmoil.

Looking ahead, it’s difficult to predict long-term demographic growth due to continuing uncertainties in global health trends, geopolitics and international trade volumes, and for now population growth is almost flat. According to the Census Bureau, the U.S. population growth rate fell in 2021 to 0.1 percent, its lowest level since the founding of the nation. Not only does that feeble rate impact the job market, but also means fewer new households demanding a place to live.

While it is certainly true that there remains a pent-up demand today for housing of all types due to production not keeping up since the financial crisis, letting in more legal migrants would solve three issues at once: filling in the skilled labor gap required to build more homes, creating more demand for housing beyond those already in the country moving from place to place and, for the economy at large, reversing the current wage/price spiral which is now contributing to widespread inflation. There must be a way to boost legal immigration while also safeguarding the country’s integrity and honoring its values. 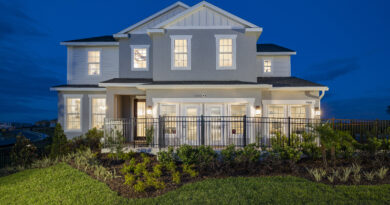 Landsea Homes Announces the Grand Opening of Ridgeview in Florida 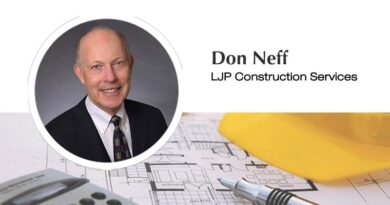